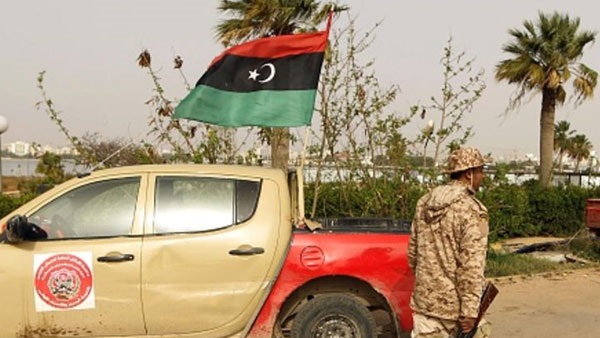 Qatar has been trying to gain a foothold in Arab states following the Arab Spring revolutions, using a series of tools, especially its media arms, most important of which is the news channel, al-Jazeera.

With the Qatari project collapsing in one state after another, Doha devotes the bulk of its attention to one state, namely Libya.

Qatar now hopes that it can help the Tripoli-based Government of National Accord (GNA) and the Islamist militias allied to it prevail in Libya.

Qatar and Turkey throw their full weight behind the GNA and the militias fighting for it. They aspire to put the brakes on advances made by the Libyan National Army (LNA) which is sabotaging their dream of controlling Libya's oil.

Turkish and Qatari support has been assuming different forms. The two countries started by sending arms and military equipment to the GNA. They then transferred mercenaries and terrorists to Libya.

However, the international community is taking action to foil Qatari and Turkish schemes in Libya, including by imposing an arms embargo on the North African state.

The European Union worked to make the embargo come into effect. European states launched the naval operation, IRINI, which aims to safeguard the Libyan coast to ensure that nobody is able to deliver military supplies to any of the parties to the Libyan conflict.

Al-Jazeera has started propagating lies to discredit the new operation. The Qatari channel also works to disrepute efforts made by influential regional players, such as the United Arab Emirates and Egypt, for settling the Libyan crisis.

On April 26, Al-Jazeera interviewed Mohamed Zayed, a member of the Presidential Council of the GNA, who said IRINI was a lifeboat for LNA commander Khalifa Haftar.

Zayed also expressed skepticism about the intentions of the European states launching the operation.

However, he appears to have forgotten that the LNA makes one victory after another for the control of strategic locations in Libya.