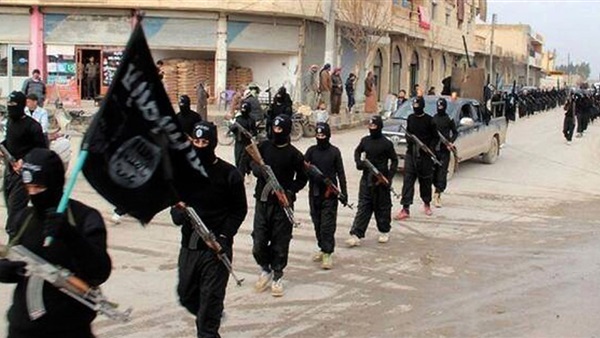 The terrorist organization ISIS is taking advantage of the psychological void that some Europeans are suffering to persuade them to convert to Islam and go to fight in Syria and Iraq, and the organization's recruitment networks focus on those who have recently joined Islam.

The organization targets the newlyweds of Islam for several reasons, including: its search for fighters with cleans records, and they have never joined groups, through social media platforms, which represented the most important sources of electronic recruitment.

According to statements by Dr. Muhammad al-Issa, Secretary-General of the Muslim World League, Chairman of the Council of Muslim Scholars, it is estimated that half of the ISIS terrorist fighters are new Muslims in the West, to whom political Islam has infiltrated, and this is dangerous and negative for Islam, calling for increased awareness within religious minorities in the West And, in the Islamic framework in general, and the fortification of thought from the ideas of the so-called political Islam, or the ideas of the Brotherhood.

He explained that some extremists, especially terrorist extremism, are the ones who raise the extreme right and are happy with its reaction, in order for there to be a clash and a civilized conflict between Islam and the West, because it only lives in this environment, because its project is clash, conflict, terrorist action and violence everywhere. .

Al-Issa pointed out that the problem of the Muslim Brotherhood, or what is called political Islam in the West, stems from a political organization in the name of Islam, i.e. reducing the great Islam in a political project only, while the purely Islamic matter is assumed to be devoid of any political employment, and from any Misconceptions about Islam

And on the phenomenon of attracting the hadiths of Islam to ISIS, Jamal Hajjaj, the imam of a mosque in the Netherlands, said: The newcomers to Islam are more likely to fall under the influence of militant groups, as these are easy to attract because they still do not understand Islam, pointing out that some of them suffer from psychological problems, It is in a flop, and therefore easily polarized.