Drokal: The Commander of al-Qaeda in the Islamic Maghreb 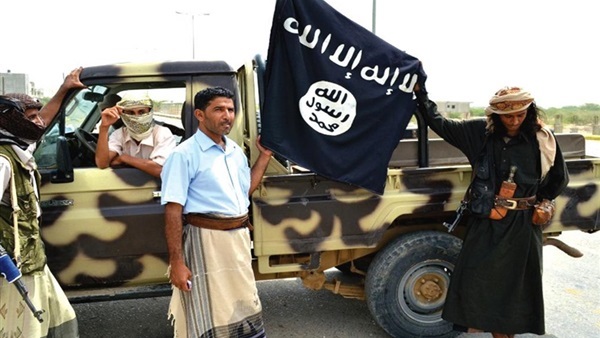 Countries of the Islamic Maghreb have had their fair share of the terrorist attacks of al-Qaeda since its founding.

Al-Qaeda in the Islamic Maghreb

Algerian authorities try to arrest the mastermind of terrorist attacks in Algeria, an Algerian national who commands the al-Qaeda in the Islamic Maghreb organization.

Born in 1970, Drokal joined extremist groups in 1992 when he was a student at the University of Blida. After graduation, he joined militants hiding and operating in the mountains of Algeria.

In a statement that dates back to December 13, 2006, Drokal announces an alliance between the Salafist Group for Preaching and Combat, on one hand, and al-Qaeda, on the other. He also swears allegiance to the then-al-Qaeda leader Osama bin Laden.

On January 24, 2007, Drokal changed the name of the the Salafist Group for Preaching and Combat into al-Qaeda in the Islamic Maghreb.

In an interview with The New York Times in July 2008, Drokal said he played a role in the alliance of the Salafist Group for Preaching and Combat and al-Qaeda.

Under Drokal's command, the organization staged a series of terrorist attacks in different parts of Algeria.