Mauritania’s Brotherhood reemerges thanks to COVID-19 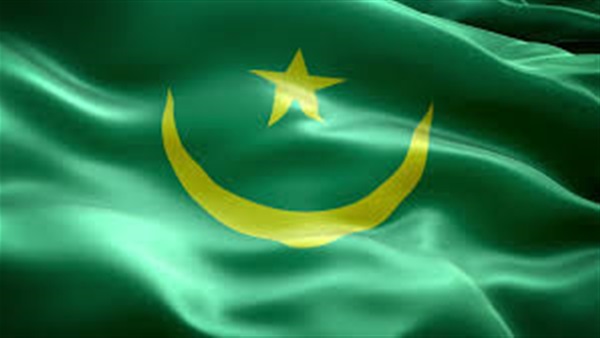 While world countries are relentlessly combating COVID-19 pandemic to save humanity, the Muslim Brotherhood in Mauritania is taking advantage of the country’s poverty to reemerge on the political scene by distributing food aid and medical supplies.

The Islamist National Rally for Reform and Development (Tawasul), the Muslim Brotherhood’s arm in Mauritania, intensified its activities over the past weeks in mosques and streets to hand out food and medical supplies, i.e. masks and sanitizers as part of the Islamist party’s propaganda.

The Islamist party issued a statement on April 3 revealing that it had formed an emergency committee for handing out hygiene kits and sanitizers at mosques in Nouakchott, in addition to distributing staple foods across the country.

Despite the political dispute between the Brotherhood’s Tawasul and President Mohamed Ould Ghazouani, leader of Tawasul, Mohamed Mahmoud Ould Siddi, voiced his wish that his party would take part in efforts made by the Mauritanian presidency to combat the coronavirus.

Activists said Tawasul was taking advantage of the coronavirus crisis to reemerge on the political scene in Mauritania.

The Brotherhood has managed to get resources enabling the Islamist organization to provide assistance in the face of the viral spread.

Meanwhile, Mauritanian journalist Abdullah Ould Mohamed said in a post on his Facebook page that the Muslim Brotherhood had turned mosques into shopping malls.