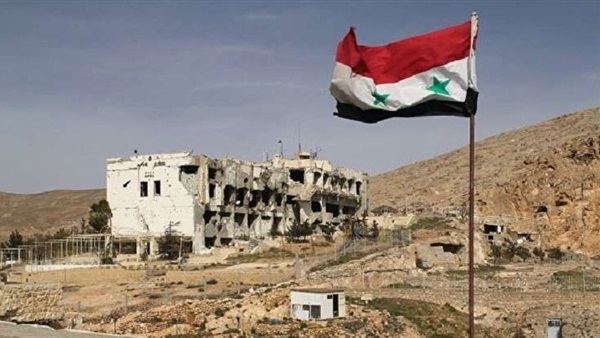 Russia has said the Syrian army controls 96% of Syrian territories after kicking out militants. Vassily Nebenzia, Russia's envoy to the UN Security Council, said 1,400 cities and towns were freed from terrorists with the help of the Russian army.

Earlier, ISIS claimed responsibility for the stabbing to death two persons in Paris. A third was injured in the terrorist attack.

Terrorism as a global phenomenon and the globalization of encountering it

Daesh to pull back from south Damascus

Future of power struggle between ISIS and Taliban in Afghanistan

Illegal migration: The other side of international terrorism