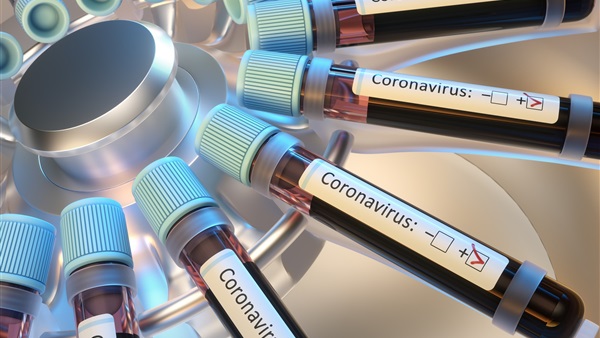 Qatar has been suffering from successive crises one after another, i.e. the Arab boycott, which began in July 2017 due to Doha’s wrong policies, and recently COVID-19, which has evidently impacted the country’s economy.

The coronavirus has battered Qatar’s property sector. The Qatari regime is keeping on spreading rumors among the people. However, the official data about Qatar’s economy contradicts these rumors.

In July 2017, the Arab quartet: Egypt, Saudi Arabia, the United Arab Emirates and Bahrain boycotted Qatar due to its wrong policies, and its support to terrorism in a way that threatens stability in these countries.

The Qatari Planning Ministry said that real estate sales had declined by 16.9 percent on the period between November 2018 and November 2019, noting that sales had fallen by 30.9 percent monthly.

Qatar Central Bank said in a statement released in March that the property sales in in Qatar declined, posting the steepest fall since July 2014. The statement ascribed the decline in sales to falling demand for real estate and investment on the back of weak business environment in the country.

Consequently, the real estate sector has negatively affected a number of other industrial sectors in Qatar. Most shares of Qatari listed companies fell.