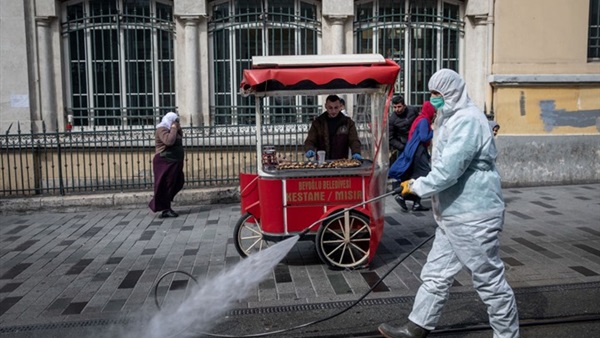 Erdogan used the presumed coup of 2016 to get rid of his opponents, including some people who worked for the health sector. This is leaving the sector in a bad condition.

The Turkish health sector is seeing unprecedented deterioration. About 7,500 health workers have been sacked so far. These workers included 1,689 doctors who had been sacked arbitrarily. About 14 hospitals and 36 medical centers had been closed down as well.

The sacked medical workers include renowned researchers and scientists. Some of those scientists conducted studies on viruses similar to the Covid-19 for years. Some of these scientists also said that they are ready to work with Turkish medical authorities in the fight against the virus, but they are held back by their legal status as opponents of the Turkish president.

About 5,261 doctors and academics have also been negatively affected by Erdogan's arbitrary measures.

This means that about 21,000 medical workers have been sacked, only because they are opponents of the Turkish president.