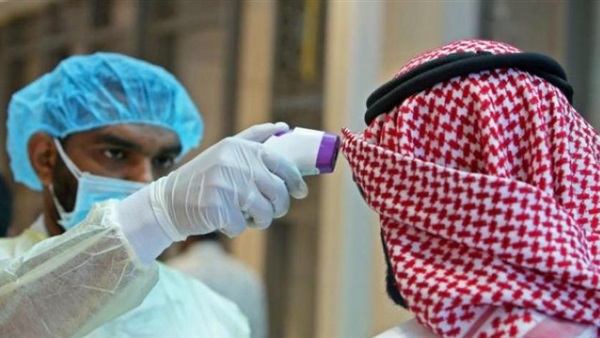 Amnesty International decided to shutter parts of the Industrial Zone in Doha for two weeks as of March 17. This came after 457 workers contracted the Covid-19 virus.

Most of the workers in the Industrial Zone are from India and Bangladesh, according to Bloomberg. The agency described work conditions in the zone as "difficult."

The workers live together in large numbers and in unsanitary conditions. This makes it very hard for the workers to socially or physically distance themselves from other workers.

Activists and the media threw light, meanwhile, on the tough conditions of the workers inside the zone.

Reuters ran a report about the difficult conditions of foreign workers in Qatar. It said the workers have to live in tents and in unhygienic conditions. These conditions, it said, put the lives of the workers in peril.

Qatari authorities hide the real number of foreign workers now quarantined in the Industrial Zone. Doha said it had taken measures to prevent the zone from becoming a hotspot for infection for the rest of Qatar.

Activists, meanwhile, shared videos showing conditions inside the Industrial Zone. The videos throw light on the very difficult conditions of life in the zone.

These difficult conditions are apparently behind calls by international rights groups and professional unions for Qatari authorities to take action to protect the workers.

The unions and the groups asked the authorities to provide the foreign workers with medicines and mention the realities about health conditions inside the zone.