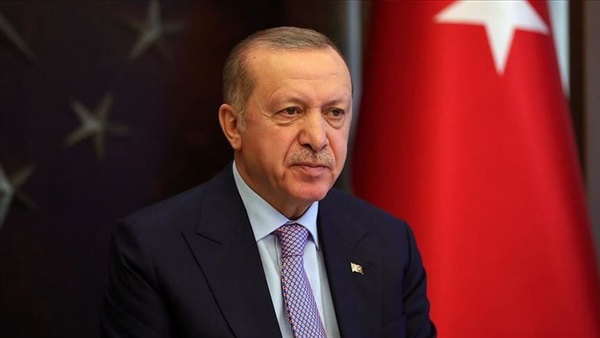 Abu Mohamed is the head of the Guardians of the City Movement. He is strongly connected with Turkish Ambassador in Beirut Hakan Çakıl.

Abu Mohamed was born in the northern Lebanese city of Tripoli. He received his education at the schools of the city. He was known to be a troublemaker.

Abu Mohamed was arrested several times by Lebanese police in the 1990s for inciting sedition among the residents of the northern city. His father had to kick him out of the family home more than one time.

Abu Mohamed because active especially in 2015 when he formed the Guardians of the City Movement. The movement cloaked its true objectives behind charity and humanitarian services.

The movement succeeded in drawing in a large number of the residents of Tripoli, especially its youth. He then recruited this youth in the movement. He used the same youth in raising a huge amount of money.

Erdogan has been using Abu Mohamed since 2016 to saw the seeds of sedition among the Lebanese. In return, he gives him a huge amount of money, according to the Lebanese newspaper al-Asas.

It said the Turkish president uses the man in implementing his terrorist agenda in Lebanon, including by destabilizing the Arab country.

Another newspaper said Abu Mohamed recruits Palestinian refugees and works hard to eliminate their Palestinian identity and put in place an Ottoman identity instead.

Abu Mohamed was instrumental in organizing protests against the Lebanese government in the past months, the newspaper said.

He adopted the idea of founding a yellow vest movement parallel to this which appeared in France, it added.