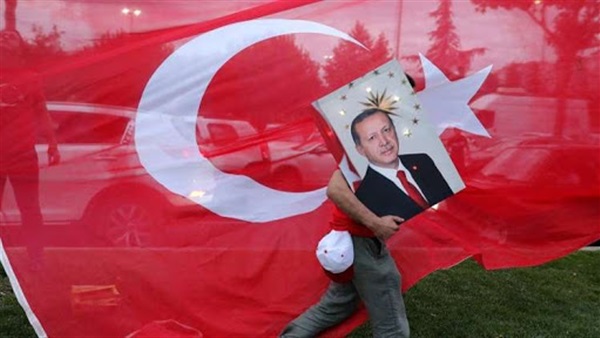 Turkey increases dependence on cultural institutions to spread its ideology and fulfill its dream of reviving its presumed Ottoman Empire.

Lebanon is turning into a new hotspot for Turkish influence in the Arab region, especially in the northern stronghold of Tripoli and in the southern city of Sidon.

Turkey runs a large number of charities in Lebanon. These charities strive to spread Turkish influence in Lebanese cities, especially in those that have Sunni concentrations.

The opposition news site, Arabi Press, revealed in November 2018 the presence of a large network of charities and religious and educational institutions in Lebanon.

These institutions, the site said, is managed by the Turkish intelligence. It referred to the presence of 800 Sunni clerics paid by Turkey to operate across Lebanon.

Turkey especially targets the Palestinian and Syrian refugees living in Lebanon. It uses its charities to gain influence among these refugees.

The Turkish charity, Sadaka taşı, plays a major role in implementing the Turkish strategy in this regard. This charity has been distributing food and financial aid to Palestinian refugees in central Lebanon since June 2016.

The charity also offered 250,000 Euros for the construction of schools in the same areas, according to its head.

He said this money was raised by donors.