How terrorist groups are dealing with corona worldwide 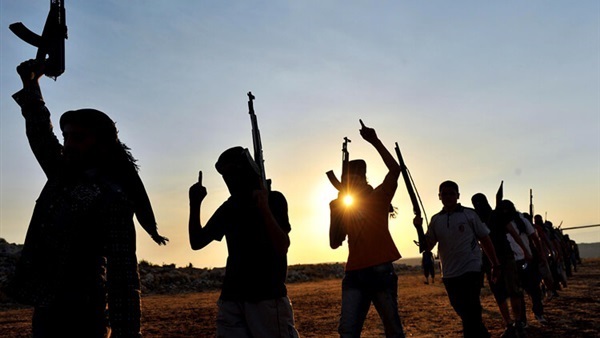 The response of terrorist groups to dealing with the spread of the corona virus has been varied, whether by directing supporters to take preventive measures to protect them from infection or using of humanitarian truces in conflict areas to reposition themselves, as is the case in Libya.

On Thursday, March 12, ISIS issued a bulletin that included seven directives for dealing with epidemics in general and the Covid-19 corona virus in particular.

ISIS also issued a statement through its media platforms announcing the cessation of its terrorist operations due to the spread of the virus. Despite this announcement, the organization continued its terrorist activity in a number of regions, including the attack on a Sikh temple in the Afghan capital, Kabul, on Wednesday, March 25, which killed at least 25 civilians and wounded eight others. 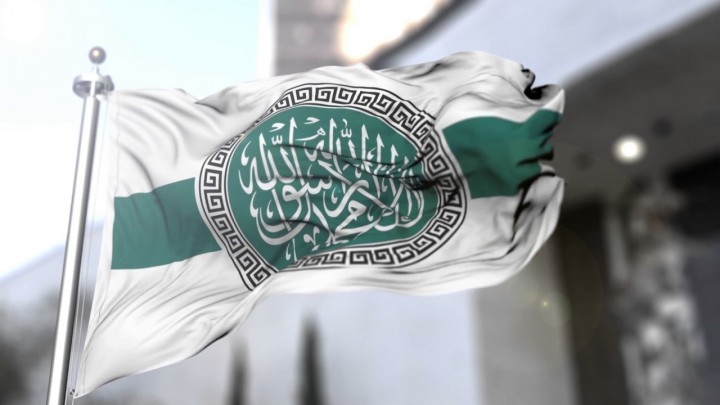 The spread of the corona virus has cast a shadow over the peace efforts in Afghanistan that were supposed to start on March 10, as travel restrictions have been imposed in most countries, especially Qatar, Norway and Germany, which were to host the talks. It is not clear when negotiations can be resumed.

The Turkistan Islamic Party in northern Syria, which is affiliated with al-Qaeda and is largely made up of Uighurs, broadcast a video in mid-March attacking China. The video claimed that the virus was sent as "a punishment from God" against the Chinese government.

The Salvation Government of Hayat Tahrir al-Sham (HTS), one of the most prominent terrorist factions backed by Turkey in Syria, has been ignoring the presence of the virus and has not taken any measures to preserve the safety of civilians.

This ignorance has caused severe grumbling among civilians in the villages under HTS authority in northern Syria. HTS has insisted on burdening citizens with increases in the prices of basic commodities, in addition to the ongoing collection practices without regard for the health situation.

Syrian reports have confirmed that the HTS Salvation Government is ignoring the health risks surrounding tens of thousands of civilians in northern Syria, which could turn the villages under its influence into disaster areas like Wuhan, China. There are also concerns that the virus could be exported to other regions of the world.

International medical centers have confirmed that the situation in HTS-controlled areas of Idlib is catastrophic and could spread the virus to the entire region. 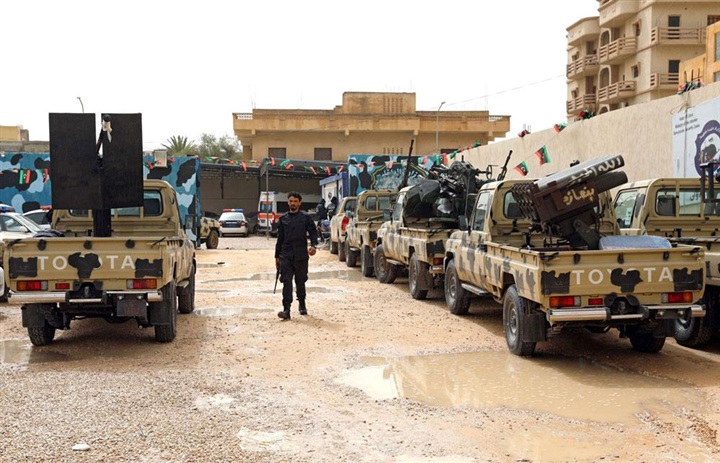 In Libya, the armed militias of the Turkish-backed Government of National Accord (GNA) continue to break the humanitarian truce to counter the corona virus, intentionally bombing civilians with rockets.

On Tuesday evening, March 24, the Libyan National Army (LNA), led by Field Marshal Khalifa Haftar, announced its response to a major attack by armed militias and terrorist organizations loyal to GNA against the Al-Watiya airbase. The LNA accused Turkey of exploiting the humanitarian situation related to the return of Libyans stranded at Turkish airports in order to transport mercenaries from Syria and Turkey on the same flights to Misrata.

International reports have warned that the Tripoli-based militias are using the corona virus and the humanitarian truce to reposition themselves on several fronts in the Libyan capital.