Ramia Abdo Sultan: Brotherhood sister with the key to Australia 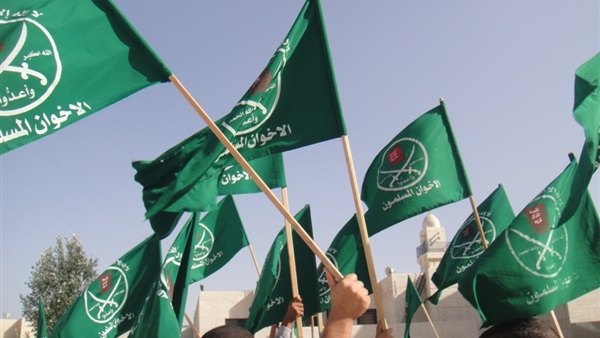 Out of necessity, the Brotherhood has opened the door for its women to be active politically and socially in order to serve the group’s interests, after previously preventing “sisters” from rising and becoming empowered.

In Australia, the Brotherhood has allowed their women to participate in organizing social events and attending religious lessons, as well as recruiting new women.

Ramia Abdo Sultan has recently surfaced on Australian media, social and even political forums. She is a community relations advisor with the Australian National Imams Council (ANIC), which is considered an arm of the Brotherhood in Australia and is led by Shady Alsuleiman.

Born and raised in Australia, Ramia has Palestinian origins. She graduated with a degree in Islamic studies from the school of law at Charles Sturt University and has a private law office in Sydney. She is also an executive member of the Gaza Children’s Fund, a supposedly humanitarian organization that claims to seek to help empower women and children in Gaza against the Israeli occupation.

In 2019, Ramia was appointed as a community relations adviser at ANIC. She has since become one of the most important women within the group and has organized shuttle tours to recruit women into the group by virtue of her relationship to Australian society.

Through her relationships with women in Australian society, Ramia has been featured on Australian television and given press interviews to highlight and denounce the phenomenon of Islamophobia. In March 2020, on the first anniversary of the attack on two mosques in Christchurch that killed 50 people, she said that there is much hatred of Muslims from members of the far-right, and she called for legislation to protect Muslims and their rituals.

Ramia has been very active in Australia, holding numerous seminars and events and urging young Muslim women to join ANIC. She has assisted these young women to address issues related to their social life, making it easier for girls and women to be included in the Brotherhood.