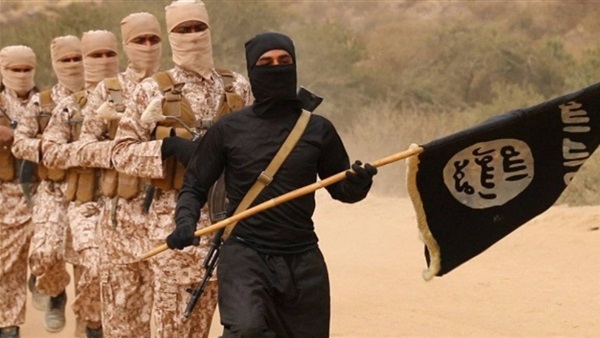 The Iraqi Intelligence Services Agency has managed to arrest Daesh leader Abu Hajar, south of Mosul, after committing a number of crimes and terrorist operations as well as providing the terrorist organization with sensitive security intel.

He was arrest during a security operation to liberate the town of Mosul from Daesh remnants and sleeper cells.

Abu Hajar, or Diaa Edwan Noaman, was born in 1997 in Al-Sadiya town. He joined Daesh in 2014 and began carrying out operations against Iraq and U.S. security forces.

According to the Iraqi newspaper, Abu Hajar was arrested on May 15, 2018, but managed to escape from the grip of security in the same year, until he was arrested again, on Tuesday, March 17, 2020.

He ranked up while fighting within the rows of Daesh until he became warden of Al-Sadiya, one of the biggest and most historic towns in Iraq. Moreover, he was commander of terrorists at the outskirts of Diyala.

A police report said Abu Hajar is involved in the smuggling of mercenaries and terrorists to different Iraqi cities and plotting terrorist operations under the command of senior Daesh commanders.

The IMN further added that Abu Hajar is also involved in raping a number of Yazidi women in the government of Neniveh, north of Iraq.

Iraqi political analyst Kitab Al-Mizan has told The Reference that Abu Hajar became a threat to security in 2014 and 2015 due to the large number of terrorist operations that he carried in Mosul, Diala and Kirkuk.

According to Mizan, Abu Hajar is responsible for the killing of a large number of police officers as well as the recruitment of young Iraqis to join the rows of Daesh.

He further added that Abu Hajar rejoined Daesh after escaping from prison and carried out many terrorist operations in Mosul, taking advantage of the escape of a large number of Daesh members from Iraqi prisons.