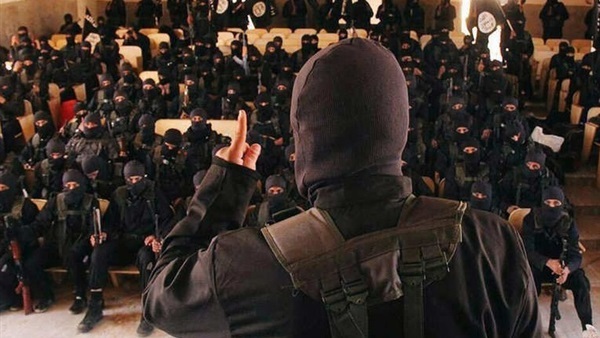 Daesh would like a moment of its newsletter readers’ time to advise against the COVID-19 virus and announce halting “unsanitary Jihad” to avoid the spread of the deadly virus.

The latest issue of the Daesh newsletter, the Al-Naba, has pointed out a new set of sharia directives that warns against traveling Europe.

The terrorist organization has also asked its operatives not leave the region if they were found to be infected and that the “healthy should not enter the land of the epidemic”. It also asks the readers to “cover their mouths when yawning and sneezing.”

“We assure our allies and enemies that we are taking strict measures to prevent the spread of the virus in all of our camp hideouts in Syria, Iraq, Libya and other undisclosed locations,” the newsletter read.

The terrorist group also suggested it might carry out some “slaughter operations” by the hands of non-infected members, and they will wear gloves as a precaution and will wash their hands before and after the executions.

The virus has infected more than 145,000 people worldwide. Most patients have only mild or moderate symptoms and recover fully, but the elderly and people with existing health conditions are particularly vulnerable. More than 5,400 have died. 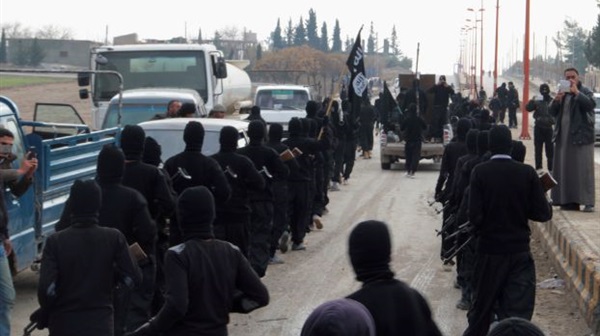 While the organization directs its followers to take preventive measures, the camps holding ex-Daesh fighters remain vulnerable against the outbreak of virus, at a time when no cases have been declared in Syria due to the war.

The poor and isolated region of eastern Syria, where US-backed Syrian Democratic Forces defeated Daesh in 2019, is facing a new crisis as it lacks the ability to test for coronavirus and does not have the hospital capacity to deal with such a new crisis.

The 70,000 inhabitants of al-Hol refugee camp, are stuck and under quarantine. As countries cut back on flights and travel and the EU closes its border, there are concerns about what comes next, while Iraq is already under siege by coronavirus cases from Iran.

The camp administration has released dozens of Syrian women who belonged to Daesh to their families and clans, provided that their families ensure that they do not return to the armed group to reduce the burden on the overburdened camp.