Erdogan and Abiy Ahmed: Turkey and Ethiopia use ‘Trident’ to fight Egypt 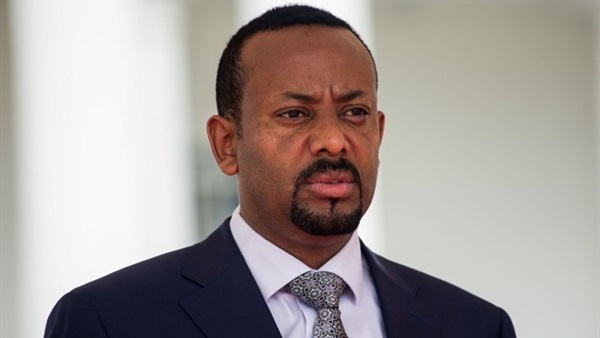 In the previous articles of this series on Turkish President Recep Tayyip Erdogan and Ethiopian Prime Minister Abiy Ahmed, the Reference reviewed Turkey’s suspicious role in supporting the Grand Ethiopian Renaissance Dam (GERD), its penetration of Ethiopian society through soft power and humanitarian aid, and Ankara’s control of the economy and then decision-making in Ethiopia.

This last part of the series deals with Turkey’s political and military role in Ethiopia and its desire to reproduce the Trident alliance in order to tighten its grip on the Nile waters. 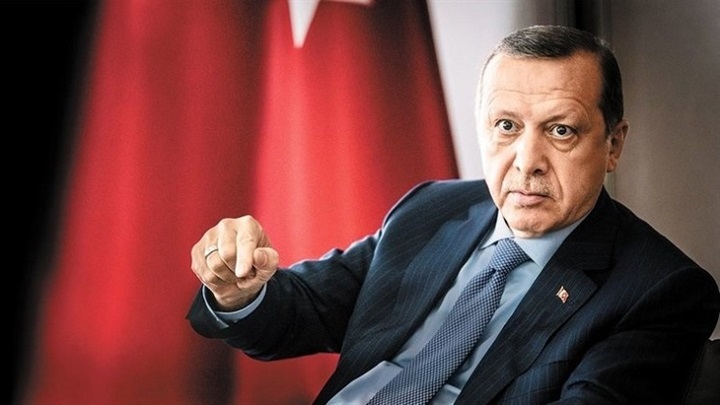 One stone, many birds
The Turkish regime is working on rapprochement and military cooperation with Ethiopia for several reasons, the most important of which is for Erdogan to undermine Egypt's role and restrict its water so as to impose the Turkish and Ethiopian political and economic agendas, similar to the Israeli-Ethiopian cooperation and control of the Horn of Africa because of its great importance. This made Ankara focus attention of international and regional powers to achieve several strategic goals, among them controlling the shipping routes in the Red Sea and the Gulf of Aden.
Corruption in the Turkish caliph’s house
There has been eagerness on the Turkish side over the past ten years for rapprochement with Ethiopia, Eritrea, Somalia and Djibouti. Erdogan has based his moves towards them on false premises, as he claims that the Turks historically and geographically have the right to rule.
Turkish foreign policy has taken an interest in Africa since 2009, as the number of Turkish embassies in Africa reached 41 from a measly 13 previously. Ankara has also attempted to establish military bases on the African coast to implement its plans.
Erdogan took advantage of Ethiopia’s desire to open up to the outside world after it had gone through the stages of isolation in recent years as a result of its economic crises and ethnic conflicts. So the Turkish president presented his country as the main supporter of Addis Ababa, raising the level of relations politically, militarily and economically by funding the GERD project and taking advantage of Addis Ababa's desire to regain its role as a major African player.
Turkey succeeded in controlling Ethiopia, the largest and most important country in the Horn of Africa, hoping that it would control the sources of the Blue Nile, which constitutes between 80% and 85% of the total water of the Nile River, making all 11 Nile Basin countries dependent on the Addis Ababa’s position on building dams, which was evident in the GERD crisis.
Attempts by Turkey to penetrate Ethiopia have been raised to the highest levels. Erdogan visited Addis Ababa in 2015, where he talked about relations between the two countries and how to move them forward. 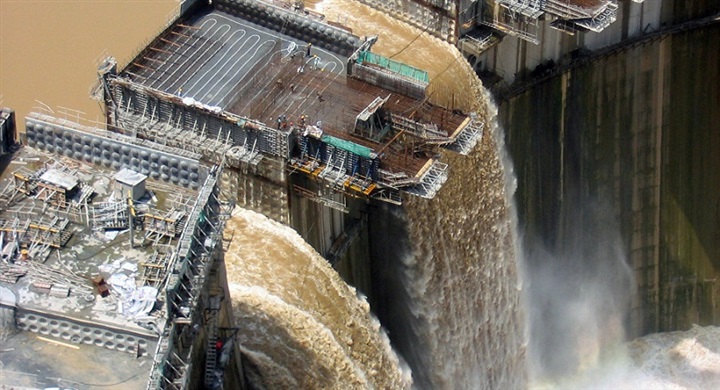 Military incursion
The Ethiopian army never absent from Erdogan’s vision, as he has signed several joint cooperation agreements to use as a tool to penetrate the Ethiopian military instead of resorting to the establishment of bases. Ankara signed a joint defense agreement with Addis Ababa in May 2013, which was approved by the Ethiopian parliament in March 2015.
AKP scandals a series of endless corruption
The agreement provides for strengthening cooperation in the field of defense industries, with Turkey providing technical and logistical support to increase Ethiopia's military capabilities, transferring defense technology, modernizing Ethiopia’s military assets, and establishing mutual cooperation between defense industries companies. Meanwhile, Turkey obtains technical, military and logistical support from Ethiopia in exchange for supplying it with defensive technology.
According to the final statement of the joint defense agreement, Turkey would transmit its experience in building dams and help defend the GERD dam against any threat. Egypt is being intentionally threatened by this agreement given the distance between it and Ethiopia, which confirms that Cairo is facing a Turkish-Ethiopian project to weaken Egypt.
The agreement also consists of arms deals, including an agreement that provides for a billion dollars in arms shipments to Addis Ababa, and Turkish participation in training Ethiopian police, security and military forces, as well as joint cooperation in combating terrorism.
Turkey has also pledged, in the framework of its military cooperation with Ethiopia, to protect the dam's construction by means of Turkish radars used for early warning and to provide Ethiopia with a system of joint-made Turkish-Israeli missiles.
Trident
Turkey is trying to reproduce the former Trident agreement that Israel signed with Ethiopia in 1956 and was aimed at controlling territorial waters, imposing influence in East Africa, and thwarting any Egyptian progress in Africa.
Ethiopia is a pivotal country in the Horn of Africa, as it is the largest in terms of geography, resources, military and economic power in the region. Therefore, the Turkish project seeks to transform Ethiopia into its military and political partner in the region. However, this partnership is uneven, as the balance of power leans in Turkey’s favor.
Throughout the last decade, Turkey has succeeded in penetrating Ethiopia. During Erdogan’s visit to Addis Ababa in 2015, he concluded a series of agreements with Ethiopia, followed by several visits by Turkish ministers and officials. Most notably, the Turkish minister of economy visited Ethiopia, accompanied by a delegation of 100 Turkish businessmen, which strengthened relations between the two countries through wider economic agreements. This is unlike the visit of former Ethiopian President Mulatu Teshome to Turkey in 2017, in which he confirmed that he “considers Turkey as his homeland”, as he was his country's ambassador there for eight years.
Teshome declared his support for Erdogan and cut his government’s relationship with the Gulen schools. He also called on Turkey to establish industrial areas in Ethiopia, describing Ankara as “our future partner”. This brings up many questions about Turkey’s relationship with the Ethiopian president in advance and its role in supporting him to reach power and counter the ethnic protests that erupt in the country from time to time.