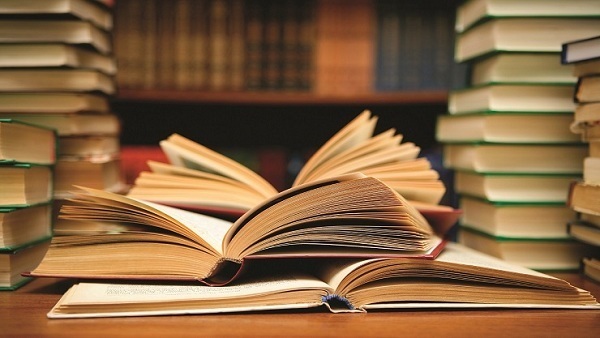 The crisis of Syrians stranded on the borders of Greece is stained with two different humanitarian issues. The first is the moral obligation towards those displaced by war, especially the elderly, children and women, while the second is the crisis of the Greek economy with its recent history of bankruptcy. Each of these currents raises “humanity” as the slogan for his position.

In her book “Political and Humanitarian Responses to Syrian Displacement”, Sarah Deardorff Miller, professor of political science at Columbia University, pointed out that the Turkish government has a political role to play towards Syrian migrants rather than exploiting them politically, noting their cruel journey from Ankara to Athens.

Miller stated that Syrian immigrants are sitting in Ankara, Izmir and Edirne to be close to the Turkish-Greek coast, and the journey between the two countries by boat takes from 45 minutes to a few hours according to the efficiency of the boat and the weather. Each person pays about $1,200 to smugglers for the trip, although hundreds of people die in transit.

According to the book, the number of migrant deaths that occurred in 2015 across the Mediterranean region reached 3,770. About a third of them are displaced between Turkey and Greece, with the group of Greek islands near the Turkish border, such as Lesbos and Chios, serving as the first refuge for migrants trying to reach Europe.

During the Syrian migrants’ journey of torment, Turkish border shops profit from the crisis, selling life jackets and other supplies that migrants need such as canned food, which is causing an economic boom in Turkish cities as the waves of migrants amass on the borders.

Miller pointed out that there are Turkish-Syrian companies managing the migration on the borders that take advantage of the bad humanitarian conditions. Not only do they trade in Syrians, but also some Afghans and other Arabs who want to use those companies’ boats to cross into Europe.

The trip from Turkey to Greece, which is experiencing an economic crisis, obliges everyone, including the European Union and the United Nations, to intervene to help Athens, according to Miller. The refugees are pushed to other European countries that are less secure and politically weaker, like Serbia and Macedonia, in addition to countries whose citizens have urged their governments to cooperate with and embrace immigrants.

In light of this, Miller drew attention to the implications of the Syrians’ migration to Greece and Europe, indicating that half of the migrants are unmarried youth who will be seeking marriage, and it is highly likely that they will marry Europeans, which would bring an imminent change in the demographics of European society.

As for the migrant families, their sons and daughters will grow up within Europe, and the future generations will interact and mix with European families, inevitably changing the demographics. 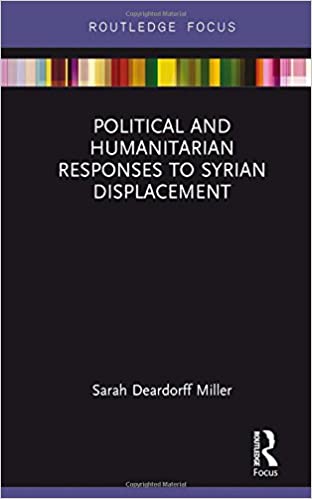