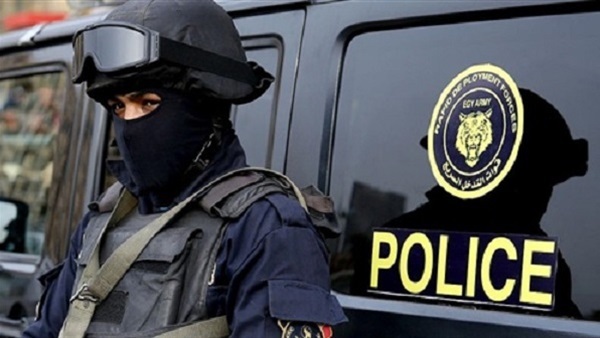 Leaders of the terrorist Muslim Brotherhood organization in Qatar and Turkey have commissioned members to resume activities in Egypt via spreading rumors in an attempt to stir protests and chaos, Egypt's Interior Ministry said in a statement on Tuesday.

The Brotherhood's leaders in Sohag and Beheira governorates will hold meetings to lay out a plot for that, the statement said.

The police arrested all of the members involved in terrorist plots with big sums of cash in foreign currencies and a number of laptops.

The International Organization of the Muslim Brotherhood has financially supported the detained elements to reactivate the Brotherhood's terrorist operations in Egypt.