Book dwells on rivalry between fundamentalists, reformists in Iran 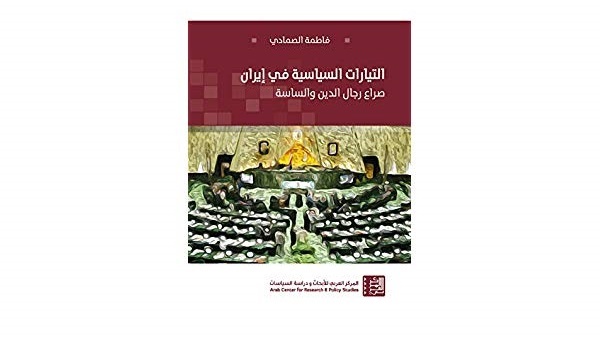 Competition between the two sides has been raging on since the 1979 Islamic Revolution. 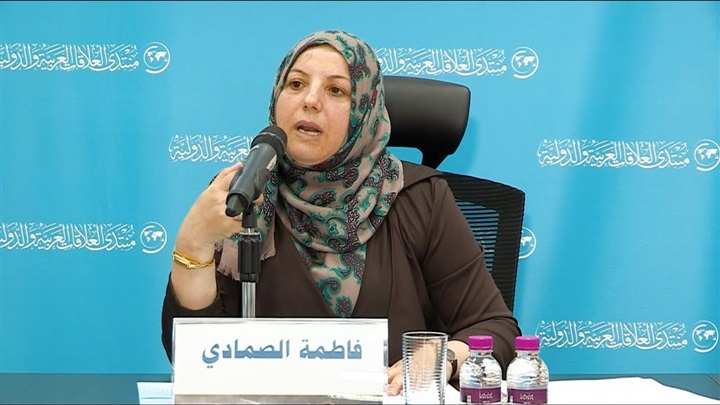 This competition is the main topic of a book by Jordanian researcher Fatma al-Samadi. The book, "Political Currents in Iran: The Conflict between Religious Scholars and Politicians", analyses the conflict between the two sides. It details the conditions of the Islamic Revolution and the coming to power by Ruhollah Khomeini and the influence he had on Iranian politics, both inside and outside Iran.

Al-Samadi focuses on the emergence of Iranian political parties and currents and their disappearance after the revolution. It analyses the political discourse prevalent in the country between 1980 and 2017. The book also throws light on the most remarkable conflicts between pro-Khomeini forces, on one hand, and Marxist and liberal forces, on the other. 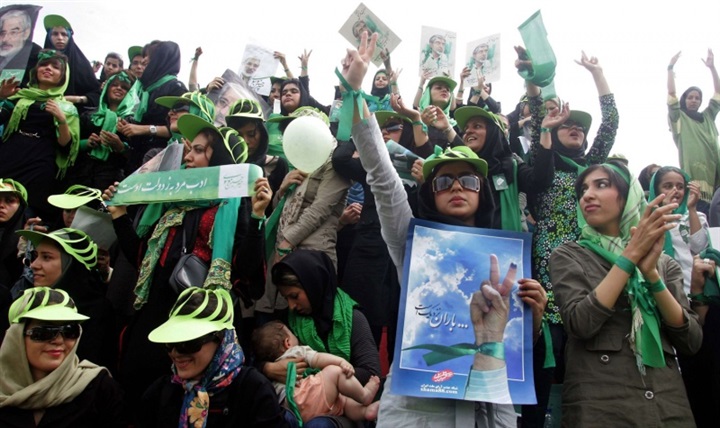 Al-Samadi focuses on the ideology of the different political parties and currents. She especially throws light on the ideologies of the fundamentalist and the reformist currents. She specifies a chapter for each of these two currents. These chapters detail the emergence of these currents, their most important ideas and their positions on the different issues, including the guardianship of the Islamic jurist.

The book also discusses the role men of religion played in Iran's political life and their relations with the west and the United States.

Al-Samadi also discusses the emergence of the Green Movement which appeared in Iran following the 2009 presidential elections. She dwells on the support the movement received from the U.S. and the west.

The book is divided into three parts, each of which contains three chapters. It provides the readers with a full view of Iranian political life. 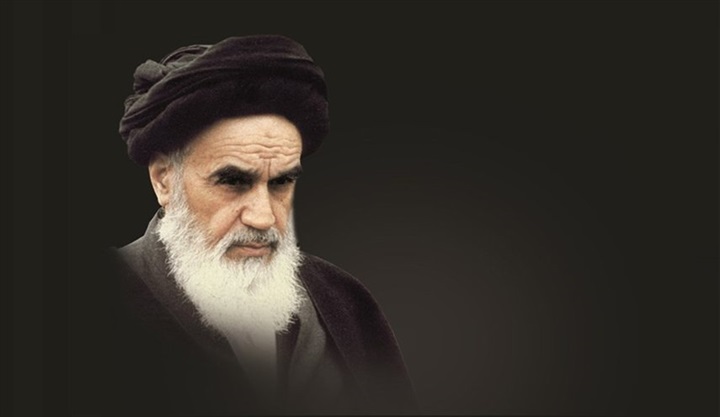 Al-Samadi shows that the Islamists succeeded in prevailing in Iran because they used their traditional networks of mosques in reaching out to people, especially on religious occasions.

She notes, however, that support by Khomeini was instrumental in helping the Islamists gain the upper hand in Iran.

Nevertheless, the Islamists did this also by marginalizing their rivals, al-Samadi says in the book.