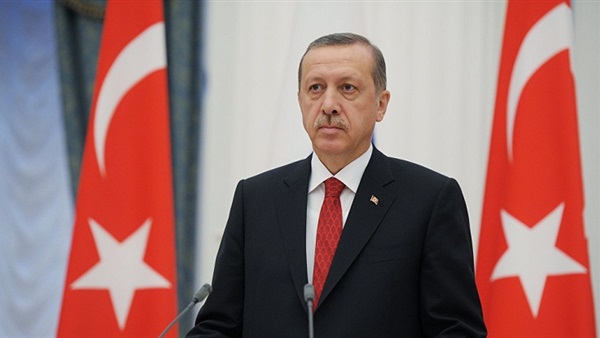 Turkish President, Recep Tayyip Erdogan, dreams of reviving the Ottoman caliphate, a dream that has turned into a political project for him.

This is why he is threatening to stage yet a new aggression on northern Syria.

Erdogan said on February 19 that his country's operation in Idlib would aim to prevent the Syrian army from fighting the militias controlling the northern Syrian province.

He added that the operation was a matter of time for the Turkish army.

Erdogan said he would turn the area on the border between Turkey and Syria into a buffer zone at all costs.

Yasin Aqtay, an advisor of Erdogan, wrote an article recently, in which he criticized Russia, describing the Russian army as a "systematic killing machine".

Aqtay claimed that attacks by the Syrian army in Idlib had caused the displacement of more than a million Syrian civilians.

Syrian political analyst, Bassam Abu Abdullah, who teaches international relations at the University of Damascus, cited Turkish exaggerations on the number of civilians displaced because of the military operations in Idlib.

He even scoffed at Turkish claims about chemical attacks in Idlib.

Backing this view were claims by a Turkish journalist in one of the Turkish newspapers, who said over a million people were killed and 12 million others displaced in Idlib.

American journalist, Seymour Hersh, revealed in an article recently that Sarin is smuggled into Syria from Turkey by specialized smuggling gangs supervised by Erdogan's intelligence.

In December 2015, the Russian Foreign Ministry called for opening an investigation into the smuggling of Sarin from Turkey into Syria.