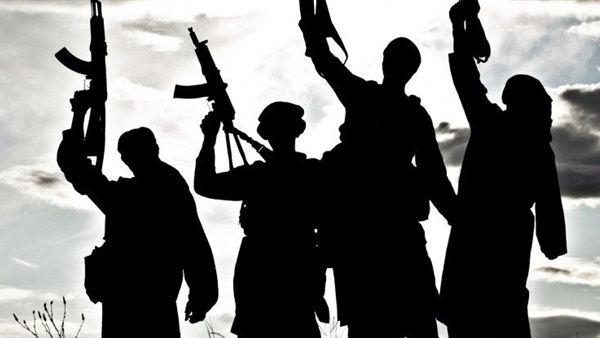 Muslim societies in the Balkan countries face a dilemma that worsens day after day as the conditions of minorities worsen, and fears of entering the third pro-foreign component (terrorist organizations) always occur.

The United States and Germany have expressed their fears that this element will find a foothold in the Balkans. This comes especially as these countries are still recovering from the consequences of the civil war and sectarian conflict, and Qatar's secret movements for several years have revealed their attention and penetration of their support for terrorist movements, especially after the pretensions of the "wars of Bosnia and Herzegovina (1992-1995) and Kosovo (1998-1999).

Albanian nationalism was based on common references, linked to the communist ideology of the main KLA cadres, so the Balkans quickly became the scene of collective "advocacy" efforts by Islamic NGOs funded by the Gulf states, and here Qatar took advantage of this and pushed the Qatar Charity to expand its activities in this field, by opening offices in Albania, Kosovo, Bosnia and Herzegovina, as well as financing societies in Tirana (the capital of Albania) and Pristina (the capital of Kosovo).

The beginning of Qatar Charity was in the Balkan countries, in Tirana, behind projects such as (the Islamic Dawn Center, the Albano Country School) and a number of mosques.

The institution also provided for only about 550 orphans and widows, and funded the Mercy Mosque in Pristina, immediately after the war. It was the beginning of exporting terrorist elements to Europe through the gateway to Syria and Iraq.

Nearly 300 Kosovars practiced what is known as "low-cost jihad", passing through Turkey, which naturally turned a blind eye to them.

Although Kosovo is the first European country to prohibit participation in fighting abroad, and above all, to criminalize jihadists, some of whom have been tried and imprisoned.

In this sensitive security context, the Pristina authorities remained very vigilant to foreign NGOs and their sources of funding. However, elements are large in Iraq, Syria, and Western countries.