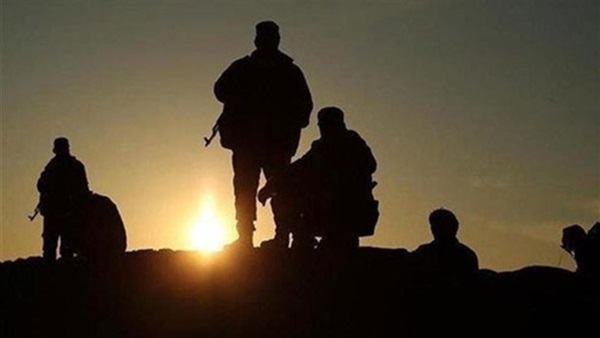 A book titled ‘Somali Piracy and Terrorism in the Horn of Africa’ provides a comprehensive and in-depth analysis of the spate of piracy and terrorism plaguing the waters of Somalia and the global threat posed by this activity. 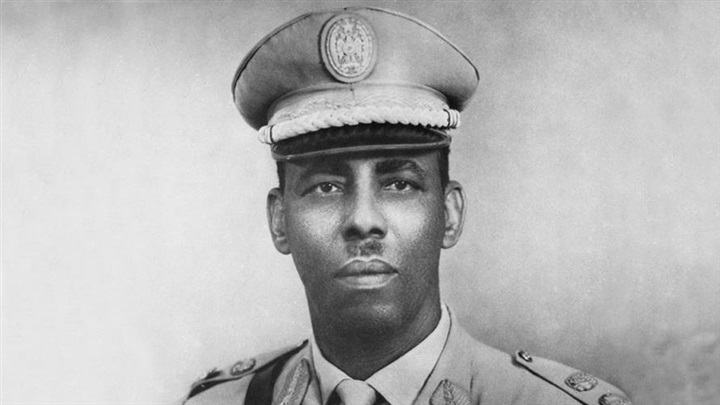 Written by Christopher L. Daniels, a professor of political science at Florida A&M University, the book highlights significant topics as the reasons behind the collapse of the Somali state and the secession of Somaliland, Puntland, and Jubaland.

Other topics are further covered including the rise of internationally-linked terrorist groups, such as Al-Shabaab and Hizbul Islam; and the dramatic spike in pirate attacks off the Somali coast.

In his book, Daniels describes Somalia as a "failed state" that was unable to manage its internal battles in a manner that qualifies it for further development and progress. Rather, it slipped from economic development, after obtaining independence, to the chasm of societal, political and developmental rift, this rift brought by wars and civil conflicts, which granted led to a dramatic emergence of terrorism and extremism. 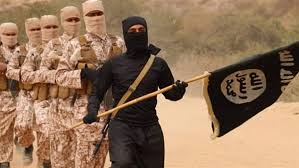 He added in the book that conflicts that intended to oust former president Siad Barre in 1990 were preludes for civil wars and chaos, especially given the extremism of Mohamed Farrah Aidid.

It was in June 1993 that Somali-backed Iranian militants killed 24 soldiers from a Pakistani battalion, which prompted the United Nations to issue a memorandum against Aidid and reward $25,000 for anyone who provides information stating his arrest.

However, Aidid - from the writer's point of view - took advantage of the reward to promote himself and his battalions to include many fighters in his ranks, which opened the door to bringing in  militarily trained elements to Somalia. 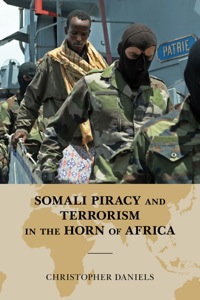 According to the writer, Iran has dispatched trained and armed fighters from Afghanistan, while Eritrea has also sent terrorist elements to serve its political goals in the region, and this has contributed to the formation of terrorist groups in the Horn of Africa.

As a direct result of the radical advances in politics and the chaos that followed, Al Qaeda was able to form its African wing in Somalia, represented in al-Shabaab group that serves the interests and benefits of Iran.

Worse still, the terrorist organization of Daesh also established a base in the country to compete with al-Shabaab, further threatening security and stability in Somalia, not to mention threatening maritime navigation in the region.

Daniels also pointed out to military assistance provided by Muslim countries in African and throughout the Middle East, including Egypt and Saudi Arabia. He highlighted Egypt, in particular, for proving to be a strong ally of Somalia, providing training and financial assistance.