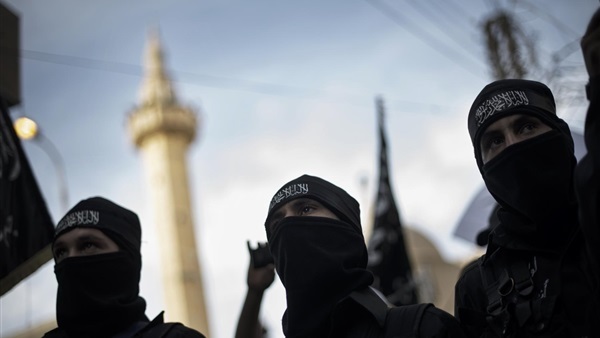 Conflicts between Washington and Tehran could benefit Daesh amid growing signs the terror group still poses a significant threat in the Middle East despite the death of its leader, Abu Bakr al-Baghdadi, a report by Business Insider said. 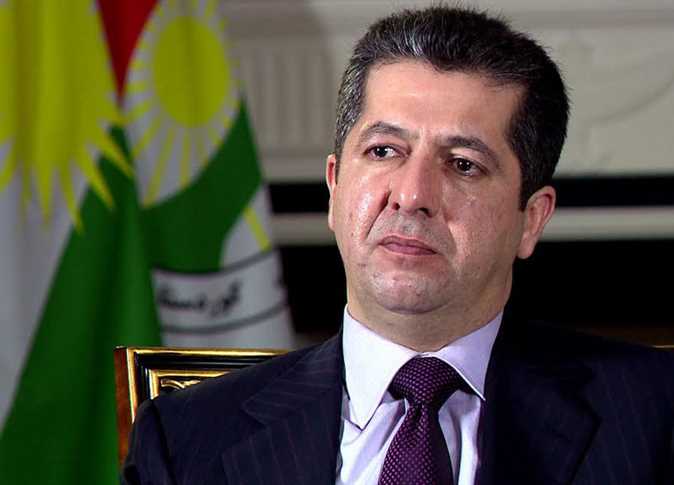 The reality is that Daesh currently has more fighters than it did when it founded its caliphate in 2014, as well as million of dollars at its disposal, according to recent reports.

Masrour Barzani, the prime minister of Iraqi Kurdistan, in a recent interview told the Atlantic, "Daesh is still very much intact."

"Yes, they have lost much of their leadership. They have lost many of their capable men. But they've also managed to gain more experience and to recruit more people around them. So they should not be taken lightly," Barzani added. 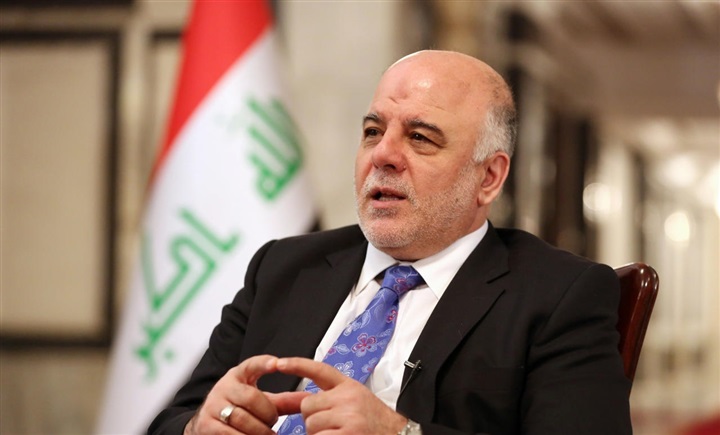 He told the Atlantic Daesh still has roughly 20,000 fighters across Iraq and Syria. Last summer, the Pentagon reported that Daesh had approximately 14,000 to 18,000 militants in the region. Moreover, a recent UN report said Daesh still has $100 million in reserves.

Comparatively, when Daesh in 2014 declared a caliphate after taking over a large swath of territory across Iraq and Syria, it was initially estimated to have roughly 10,000 fighters.

Terrorism analysts say Daesh does indeed continue to pose a threat, but caution that it's largely regional in nature. In other words, they say Daesh is unlikely to be attacking the US homeland anytime soon.

"Daesh continues to exist in Iraq and Syria, and its long history of resilience and resurgence after supposed defeats including the much-heralded 'surge' suggests that it could well — given the right circumstances — pose an even greater threat in Iraq and Syria, particularly if tensions with Iran prevent coordinated international efforts to suppress it," David Sterman, a senior policy analyst for New America, told Insider.

Sterman went on to say that the US needs to engage in a "real debate" about its "regional security interests and Daesh's threat to them, and that debate should neither be clouded by an overly optimistic view that

the US can defeat Daesh or assumed but unproven equations of threats in Iraq and Syria with threats to the homeland."

It is pertinent to mention that the Iraqi security forces have launched a major offensive to hunt down Daesh militants across the country and border areas with neighboring Syria and Jordan.

The operation, dubbed “The Heroes of Iraq”, was declared by Iraq’s Security Media Cell to be conducted by several branches of the Iraqi Security Forces (ISF).