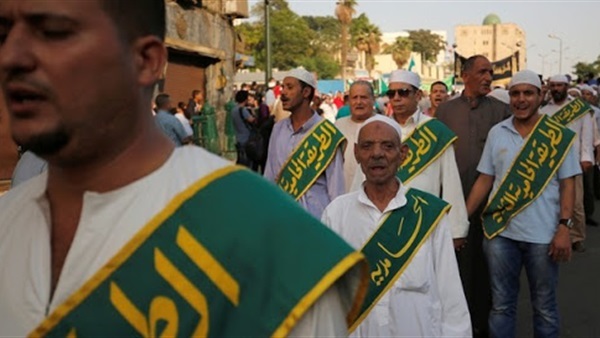 Sufism is deemed to be a soft weapon challenging extremism and terrorist groups in Sudan. Sufism counters wrong conceptions of religion.

A number of Arab countries, i.e. Sudan, Algeria and Egypt, have been working on strengthening Sufism on the political scene to counter extremism and combat terrorism by engaging the young people. 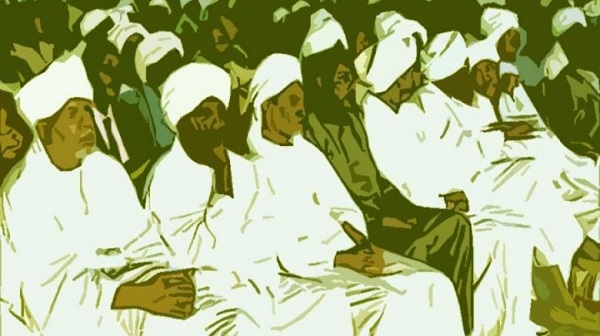 Al-Azhar’s Observatory has unveiled in a recent study on Sufism as an instrument for challenging terrorism that Europe, especially Spain, is seeking to strengthen Sufism for combatting terrorism and correct the image of Islam following the success of some Arab countries in using Sufism to counter Terrorism.

The study has highlighted Sufism as a spiritual trend that lures scholars, especially orientalists from all cultures.

In Sudan, Sufism has been effective in combatting terrorism, through a variety of Sufi trends. 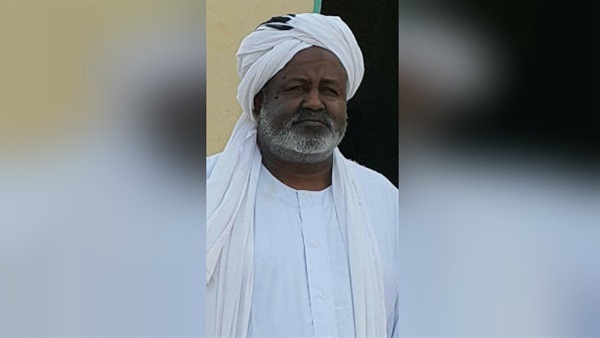 In May 2019, followers of the al-Qadiriya al-Arkiya held a rally of thousands of people in support of the revolution’s demands.

Mojahed Haj Ahmed Abu al-Ma’ali, sheikh of the Sufi Tijaniyyah sect Kordofan, said that Sufis had organized many rallies against Qatar’s interference in Sudanese affairs, citing that Doha is using Sudan to spread terrorism in Africa.

“Sufism also had a great role in combatting extremism of the terrorist Muslim Brotherhood, which has attempted to influence some of Sufi sects to promote its terrorism,” Abu al-Ma’ali told THE REFERENCE. 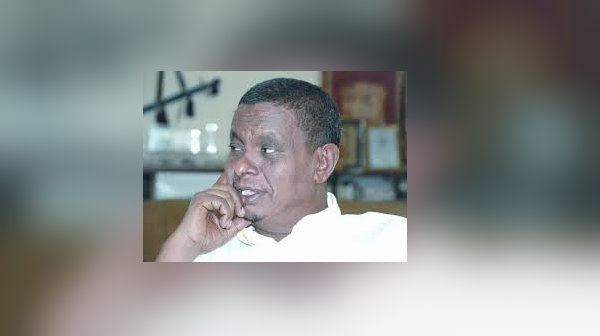 Moreover, the Sufi trends have founded political, social and cultural roles in the Sudanese society due to their spiritual influence on the people.

The party has continuously refused to be engaged in any dialogues called by ousted president Omar al-Bashir. The party’s chairman, Ibrahim al-Sheikh, o has been arrested a number of times. 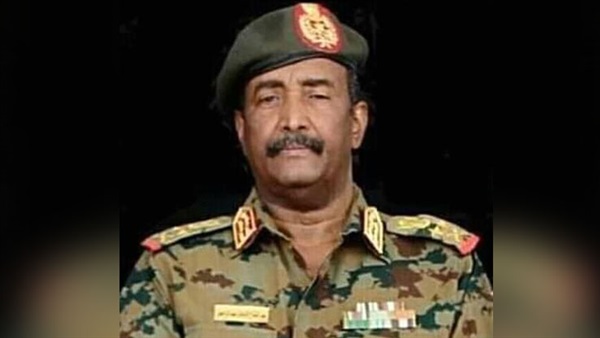 The party has supported the public protests that led to the ouster of al-Bashir. Therefore, its leader, Omar al-Dukair, was detained in the early days of the demonstrations.

Moreover, the Sufi movements have taken part in the sit-ins backing the Sudanese Military Council, and have been keen on communication with the Transitional Military Council.