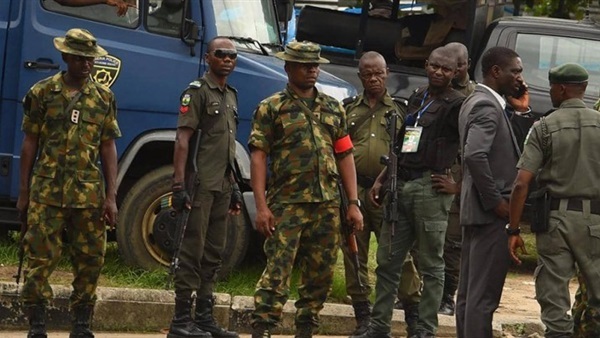 A threat issued by the Boko Haram terrorist movement in a video titled "Kill Them" revealed details of one of its first assassinations, carried out by the movement against Salafist preacher Ja’afar Adam, who was one of the group's most prominent opponents in Nigeria. 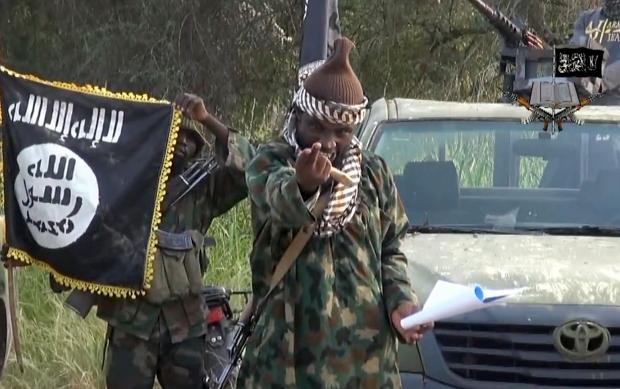 The group’s latest message, issued on February 13, has urged the movement's followers to target a number of Nigerian officials in a similar manner as to what happened to Adam. Heading the list of targeted officials is Nigerian Communications and Digital Economy Minister Isa Pantami.

In the new recording, Boko Haram leader Abubakar Shekau attacked the minister, who is known as an Islamic scholar. Shekau questioned Pantami’s ability to speak about Islam, accusing him of ignorance on the pretext that the minister does not speak Arabic.

A complaint came against the minister because he issued a decision to restrict the number of mobile SIM cards that a subscriber can legally own to only three cards, which threatens to tighten the screws on Boko Haram elements who use these cards to communicate and carry out terrorist operations. 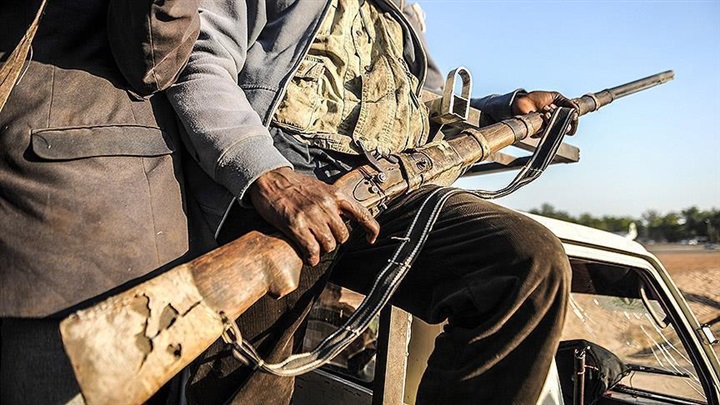 Threatening the minister, Shekau brought up the assassination of Ja’afar Adam, a famous Salafist cleric assassinated at his mosque in Kano, warning Pantami about Adam’s fate and calling on Boko Haram elements in Africa to target the minister. “My brothers in Africa and Nigeria or anywhere else, what happened to Ja’far is nothing, so do the same to Isa Ali Pantami wherever you find him,” he said.

Adam had been famous for attacking Boko Haram after the group emerged at the hands of Mohammed Yusuf in 2002. Jurisprudential disputes took place between the two parties, ending with Yusuf issuing an order to assassinate Adam on the eve of the presidential elections on April 13, 2007 while he was leading congregants in the morning prayer. Supporters of Adam had accused Shiites of carrying out the attack, but it was the discovered that this was Boko Haram’s first terrorist act in the region.

The attack occurred while Sheikh Ja’afar Adam was standing in front of the worshipers at the mosque adjacent to his house in Kano. Unknown assailants fired a hail of bullets at him during the prayer, raised their weapons in the worshipers’ faces and then escaped; no one was able to catch them.

Sheikh Ja’afar Adam had frequently attacked the Shiite movement that spread in the country in the 1980s and 1990s following the Iranian Revolution in 1979. Many people in Nigeria were affected by Shiism prior to 1994, when supporters of the Brotherhood started to incline towards Shiism and Iran. The Shiites in the country were led by Ibrahim Zakzaky; however, the group disintegrated into various blocs, some of whom remained loyal to Iran, while the rest turned towards Sunnism.

Among the Sunni wing was Boko Haram founder Mohammed Yusuf, whose ideas were marked by extremism. In the state of Borno, Yusuf changed his view of Iran and began to preach as a Sunni, spreading his ideas in Sunni mosques. He prohibited employment in the government or dealing with it, he made takfir against anyone working with it, labeling employees, security personnel, parliamentarians, ministers, and everyone who has contact with the state as infidels. He also established the Shabab al-Sunna Forces, which became famous for prohibiting enrollment in schools and then became known as Boko Haram, which means “education is forbidden”.

Adam had continued to speak out against Yusuf and his new group, describing him as an extremist and deviant, and he held great influence with those who rejected the group that issued the decision to assassinate him and that he did not recognize at the time.