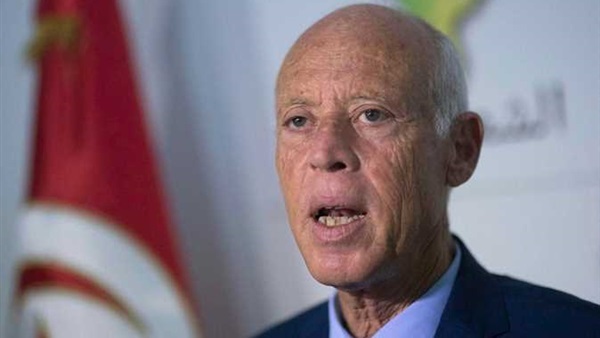 The relationship between the Brotherhood in Tunisia - represented by the Renaissance Movement, and the Tunisian President Qais Said - entered the tunnel of political complexity, after the movement tried to impose its control on the political tracks in the country. 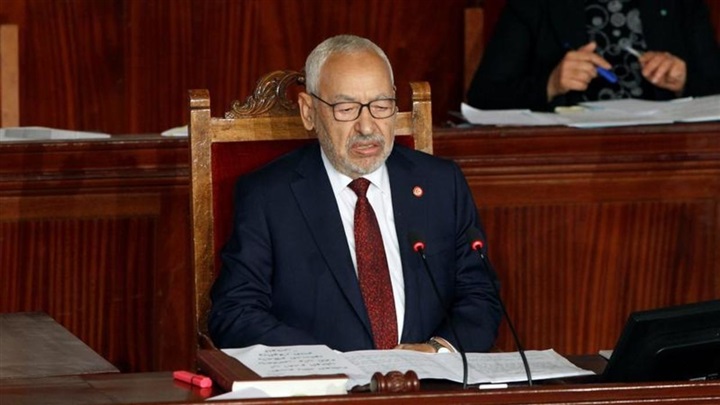 The government strained the relationship between the president and the group over the extent to which either of them had the right to monopolize the scene in its favor.

There is widespread talk in Tunisian circles about the proxy war of words between "Said" and the leader of the Ennahda movement "Rashid Ghannouchi", as well as the rejection of el-Fakhakh to all of the proposals for Renaissance in the new cabinet.

In this context, Reza Shehab described Al-Makki (a personal friend of Qais Said and the leader of his presidential campaign) Ghannouchi as “a hypocrite and a fool”, threatening him with popular actions against the economic and social failure policies of the Brotherhood governments, as well as accusing Ennahdha and its supporters of obstructing the path of reform in Tunisia through clinging to the parliamentary system.

While the pages loyal to the Ennahda Movement and the figures affiliated with it launch an attack on Qais Saeed, which constitutes a stumbling block in front of the movement's efforts to re-test the consensus, by refusing to involve the Heart of Tunisia Party headed by Nabil Karoui in government formation consultations, with the aim of imposing more pressure on the president to raise his hand on the path of forming a government.

The former minister during the era of the Troika - a coalition government led by Al-Nahda from 2011 to 2014 - accused "Abu Arab al-Marzouqi", "Qais Saeed", of working with foreign regimes, describing him as "the Iranian puppet." 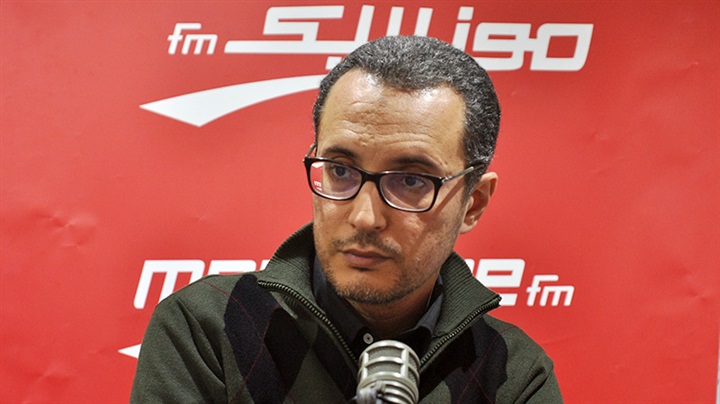 Regarding the government formation, member of the Nahda Movement negotiating committee, Sami Al-Tariki, said, “The negotiations between his movement and el-Fakhakh are heading towards failure,” noting that this is the official position that the committee ended up with. It is an official position reached by the committee in charge of negotiating with the Prime Minister-designate and the rest of the political belt of his expected government .

Al-Tariki accuses in his press statements el-Fakhakh that he did not deal with the movement according to its size and the importance of the differences to address the differences between them, which include the political and structural grounds of the government, which drives the movement to give him until Friday, February 14, 2020 to review the matter.

He added that what provoked Al-Nahda was the dealings of el-Fakhakh with it in the file of government structuring. Al-Tariki indicated that the Prime Minister-in-charge asked the Brotherhood to submit proposals to the ministries, and then submitted all of them rejected, such as development, international cooperation, agriculture and trade.

In an attempt by Al-Nahda to control any of the ministries, it accepted what el-Fakhakh offer to them, as it retreated from 7 ministries to 5 ministries, provided names to take over these portfolios, and signed the agreement with el-Fakhakh on February 8, 2020.

But el-Fakhakh returned and retreated from what was agreed upon, in addition to his refusal to assume figures from the Renaissance for ministerial positions after he proposed it.

In turn, the Tunisian writer and analyst, Belhassen Yahyaoui said that Ghannouchi took Tunisian President Qais Saeed as his opponent in the game of “backgammon”.