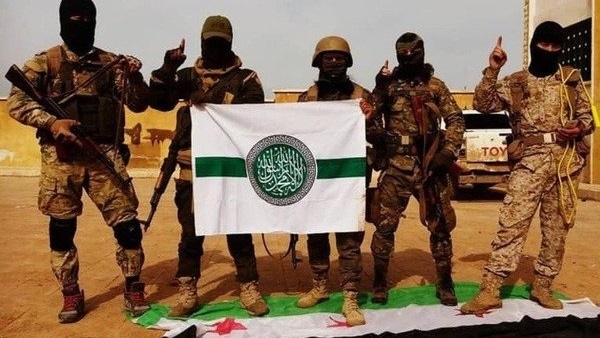 The armed Syrian factions have faced great defeats, especially Hayat Tahrir al-Sham (HTS) led by Abu Mohammad al-Julani, which held the greatest weight in northern Syria. The attempt to dissolve HTS comes as a new chapter in the Syrian conflict, specifically among the armed factions that left the city of Aleppo, which has again returned to the hands of the Syrian army, in an attempt to reduce the impact of the war on them and start a new project, or to melt into another strong faction supported by Ankara. 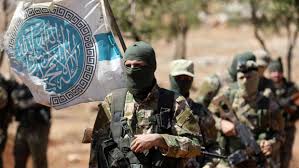 After the defeats it suffered, the terrorist group HTS withdrew its heavy weaponry from its warehouses in Idlib and evacuated the area as a prelude to announcing its dissolution. Leaders close to the group asserted that announcing the dissolution of HTS is a powerful matter, but the decision is unlikely to be taken at the present time and does not mean them leaving or giving up their weapons. Rather, it will enter into a new project or melt with another existing faction, most likely the Turkish-backed National Front for Liberation.

Regarding HTS’s intention to dissolve itself, the British-Arab newspaper Levant News reported that the decision appears to be according to “strict” Turkish instructions, with the aim of ending the most militant faction operating in northern Syria.

Syrian researcher Abbas Sharifa said that the decision to dissolve HTS has no meaning or significant impact, noting that the group’s own leaders were behind the rumor.

Sharifa added that HTS wants to test the pulse of the concerned countries and to wait for offers and bargains regarding its decision dissolve, seeking to ensure a new organizational appearance and preserve the group’s interests, especially with regard to the investments and funds under its control at the exchange market in Sarmada, as well as to ensure they are not held accountable or targeted.

HTS’s leadership realizes that it is completely finished, Sharifa said, emphasizing that the media appearance of Julani and others is only an attempt to deny reality and revive itself before dying, in addition to sending a message of reassurance to the followers who started abandoning the group after losing areas from which HTS withdrew in a coordinated manner, sometimes even without convincing battles.

On the other hand, Turkish journalist Memat Sabri Ugurash, who is close to Turkish intelligence, confirmed that there were strict orders from the Turkish side to dissolve HTS, noting that there have been extensive meetings in this regard, which is considered a positive step. 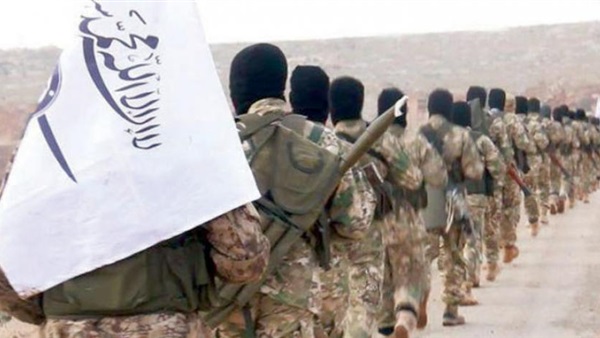 Omar added that they are working to increase coordination among the factions to gather their energies in one body and under one command, according to the opposition Eldorar Alshamia news network.