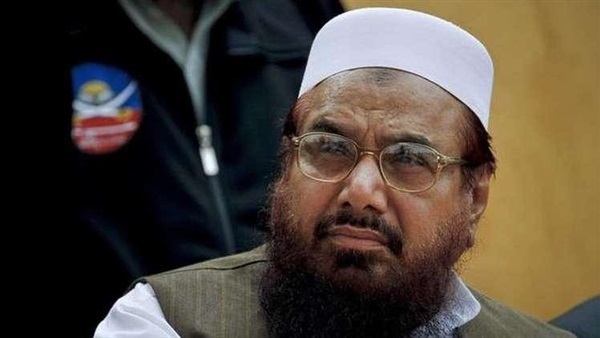 An antiterrorism court in Pakistan has convicted Hafiz Muhammad Saeed, the founder of the group that carried out a deadly attack in Mumbai in 2008, on terrorism-related charges and sentenced him to five and a half years in prison. 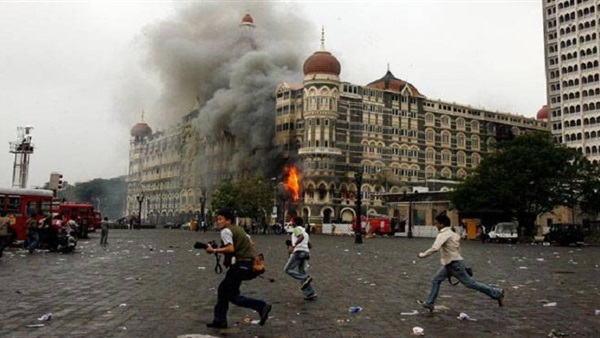 India and the United States call Mr. Saeed the mastermind of the Mumbai attack, which killed more than 160 people, including six Americans.
For years, Pakistan had been under intense international pressure to take action against him and the radical Islamist group he founded, Lashkar-e-Taiba, and the United States has offered a $10 million bounty for him.
Influence
Lashkar-e-Taiba gave rise to another group, namely Tablighi and Jamaat. This group staged a series of demonstrations aiming at delivering a message to the outside world about the popularity of Saeed and his group in the Pakistani society.
The Pakistani government banned Lashkar-e-Taiba in 2002. The group's name then reemerged in 2008 against the background of terrorist attacks in a number of Indian cities.
However, the same group had never staged any attacks in Pakistan.
Saeed played an active role in Pakistani politics. His name came to the surface when he led demonstrations demanding the trial of an American intelligence officer who killed two Pakistani nationals in 2011.
Saeed and his group also backed Pakistani national security. Nevertheless, they could not hide their secret agenda which primarily aimed at harming this Pakistani national security. 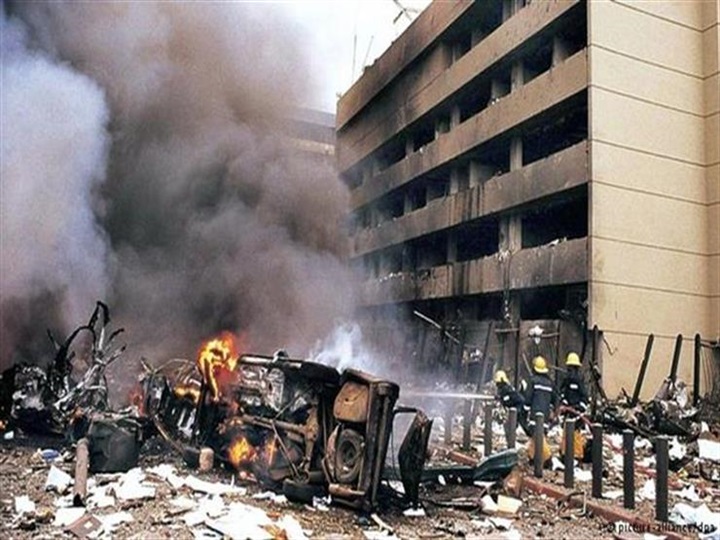 Mumbai attacks
Tablighi and Jamaat hammered out alliances with six other religious groups. Together, these groups formed what came to be knonw as the Pakistani National Defense Council. The council continues to stage demonstrations in different parts of Pakistan until today. The demonstrations are especially against U.S. drone and airstrikes in the tribal areas of Pakistan.
Pakistan had been under immense pressure from Washington and New Delhi to try Saeed, against the background of the Mumbai attacks which killed 200 people.