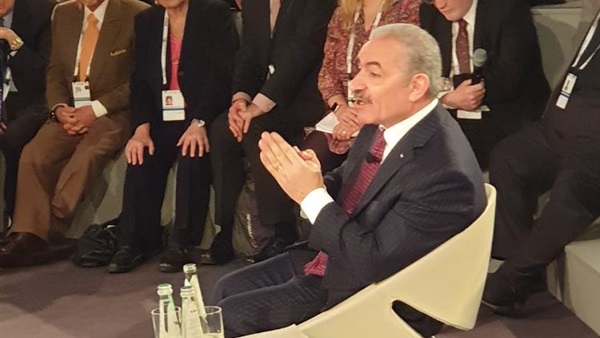 Speaking at the Munich Security Conference, Mohammad Shtayyeh said Trump proposal is a very dangerous one, simply because it has been based on a new paradigm.

Shtayyeh added the Trump paradigm that has to do with the Palestinians has been based on the following: Defeat them, so they surrender, so they accept.

In its 56th session, the Munich Security Conference is preparing to receive more than about 40 heads of state and government and about 100 ministers this year, among them US President Trump and French President Emmanuel Macron.