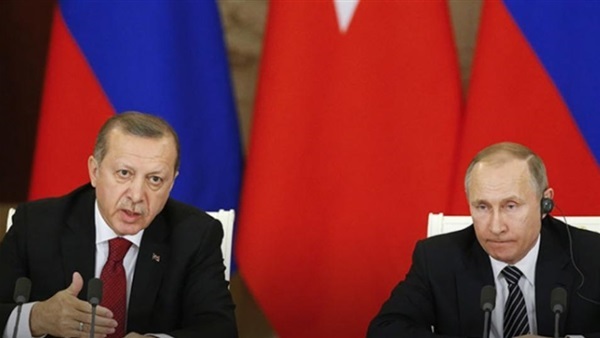 Although Russia and Turkey signed an agreement in Sochi on September 18, 2018 to set up a demilitarized zone in the Syrian city of Idlib to avoid war. The Sochi agreement is now at stake as tensions between the two the countries have been escalating. 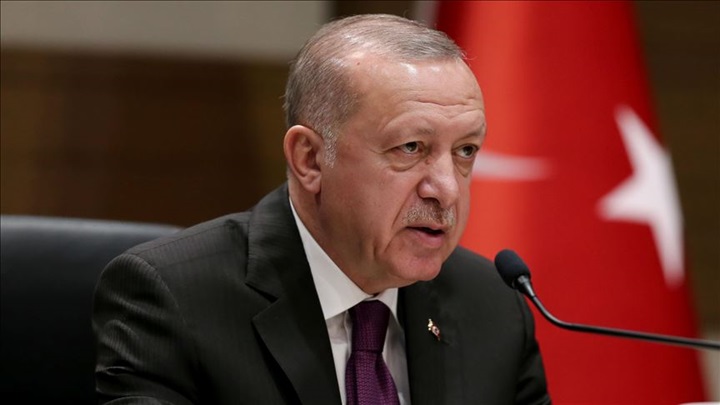 For his part, Turkish President Recep Tayyip Erdogan said his country would not remain silent as the Idlib tragedy, as he put it, continues.

“I hereby declare that we will strike regime forces everywhere from now on regardless of the Sochi deal if any tiny bit of harm comes to our soldiers at observation posts or elsewhere," Erdogan said.

“We are determined to push back (regime forces) behind the borders of the Sochi deal by the end of February," Erdogan said.

“We will do whatever is necessary both on the ground and in the air without any hesitation and without any delay,” he added. 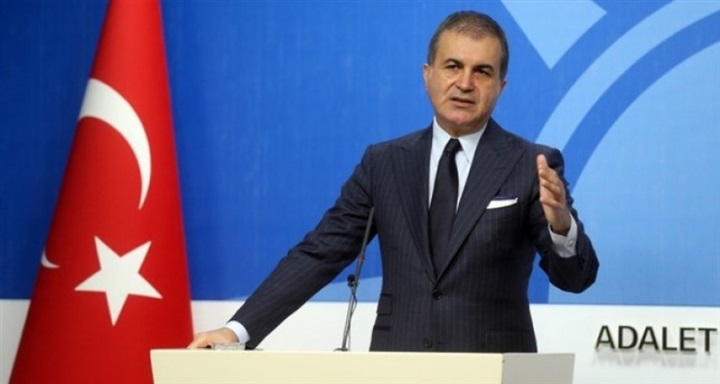 For their part, analysts Ivan Abakumov and Natalia Makarova stated in an article titled “Why Turkey is dragging NATO into a war in Syria”, on February 12, that Erdogan plans to seize the Syrian city of Aleppo as part of his Ottoman empire dream.

Sky News said that two Turkish military convoys infiltrated the Syrian territories on February 12 and headed towards the western countryside of Aleppo.

In the same vein, Simon Bagdasarov, the Director of the Center for Middle East and Central Asia Studies, said that Erdogan is seeking turn his country into a superpower by urging NATO to join his operations in Idlib.

Bagdasarov added that Erdogan wants to take over Aleppo, as it was the largest city, after Constantinople, of the Ottoman Empire.

A Kremlin source has revealed that Erdogan and Russian President Vladimir Putin had discussed in a phone call ways for a settlement for the situation in Syria, including the tense situation in Idlib.

Turkish Foreign Minister Mevlut Cavusoglu said his country was continuing to work with Russia to secure a lasting ceasefire in Idlib.