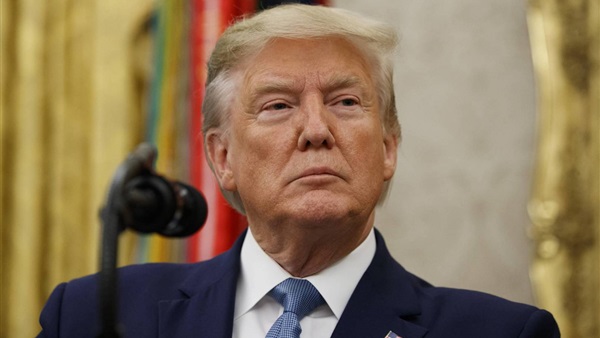 Mohammad Shtayyeh (Prime Minister, Palestinian Authority) said that when Trump plan was announced we realized that it was neither for negotiations nor for implementation. This is nothing more than a memorandum of understanding between Trump and Netanyahu.

Shtayyeh confirmed that what Trump is offering is a non-sovereign entity. It is about annexing large parts of the West Bank by Israel

Shtayyeh added that Trump has no partner to implement his plan, and pointed out that his plan was born dead and will be buried very soon.

Shtayyeh said that the Palestinian administration decided to deal more independently with Israel, adding he hoped that the organizations included in the United Nations would take the suffering of the Palestinians seriously, because it might have difficult implications.