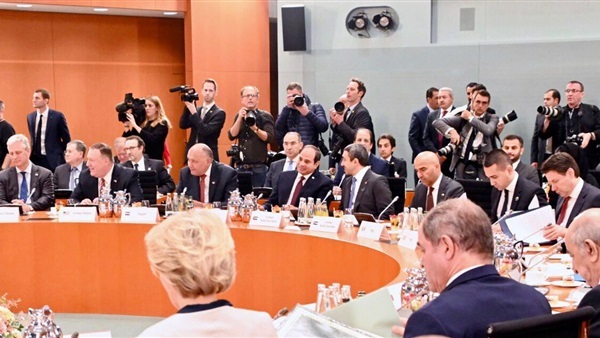 A meeting of the foreign ministers of Libya's neighboring countries was held in Algeria today (January 23). It comes only three days after a summit was held in Berlin on the Libyan crisis. 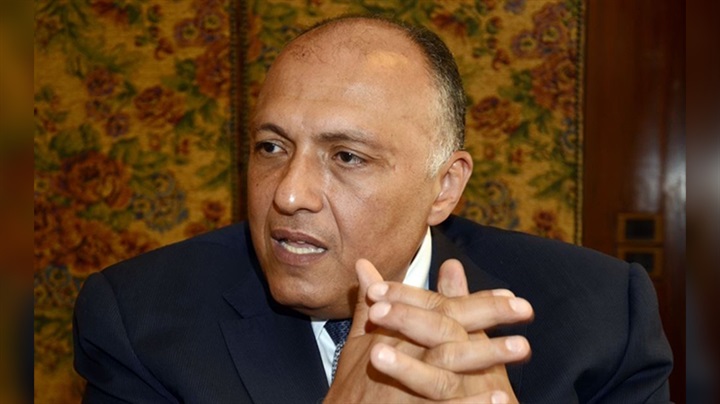 Sameh Shoukry
The meetings of the foreign ministers of Libya's neighboring states stopped a year ago because of inappropriate political conditions in both Algeria and Tunisia.
Forty-eight hours before the meeting, Algerian Foreign Minister Sabri Boukadoum travelled to Mali and met President Ibrahim Boubacar Keita to discuss the situation in the region.
Egyptian Foreign Minister Sameh Shoukry will be visited Algiers for the second time in less than a month. Shoukry visited the Algerian capital on January 9, the first Arab foreign minister to visit it since the election of Abdelmadjid Tebboune as president of the North African country.
Berlin conference
The Berlin conference brought together countries with influence on the situation in Libya as well as the United Nations, the European Union and the African Union.
The participating countries pledged not to interfere in Libya's affairs and abide by a United Nations arms embargo on the restive country. The countries participating in the conference also decided to form a coordination committee to follow up the implementation of the recommendations of the conference.