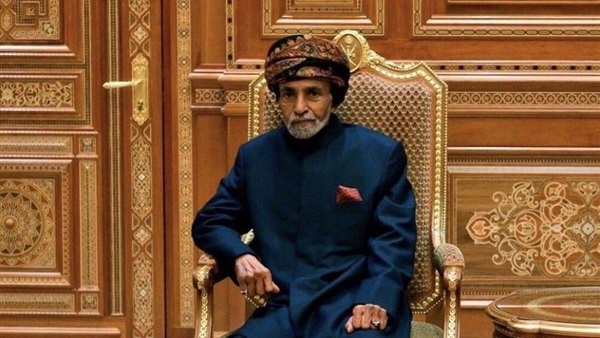 Sultan Qaboos bin Said, the Middle East's longest-ruling monarch, was able to achieve huge developments in the Sultanate of Oman in all fields, in addition to maintaining a neutral and stable foreign policy, a legacy which requires the leader's cousin and new Sultan, Haitham bin Tariq Al Said, to maintain and add to it.

Oman's largely balanced foreign policy has been the main element of the country since before Qaboos came to power, making sure to pursue a policy of neutrality with all regional and international powers, and that policy has caused tensions with its neighboring countries, especially because it maintained good diplomatic relations with all countries, including Iran and the United States.

The new sultan's promise to maintain Oman's foreign policy neutrality is seen as a sign that the country likely will not face major upheaval due to the change in power, 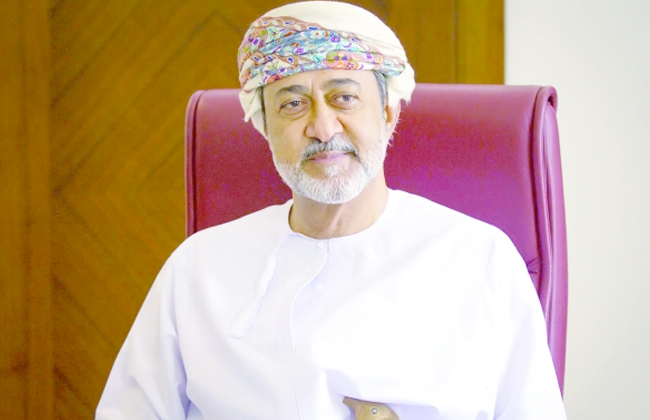 b. Relation with Iran

Oman has played a unique role in the balance of power in the Middle East as a diplomatic channel between Tehran on one side and the Gulf states on the other, and in recent years Tehran has tried to deepen its relationship with Amman in many diplomatic, economic and security fields, prompting to say that Iran will strengthen its relationship with the new ruler in order to maintain the relations between the two countries based on the legacy of Sultan Qaboos.

Also, it is likely that states of the Gulf Council may seek to influence him away from Tehran; especially because they saw that Sultan Qaboos’s foreign policy towards Iran undermines the collective security of the council.

However, this scenario is not likely to occur in Oman for several considerations, including the lack of necessary features required for the growth of extremists, and especially because Qaboos made sure to lay many foundations for forgiveness, dialogue and tolerance. Moreover, the majority of international reports affirm that there are no violations or discrimination to religious freedoms and rights in Oman. 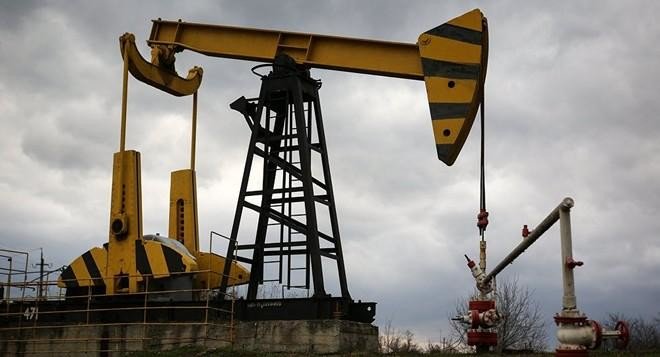 Oman depends - financially - on oil revenues more than its neighbors, and despite the increase in oil production by nearly one million barrels per day, and consequently the increase in gross domestic product, the population has increased significantly over the past 20 years, as well as prices and infrastructure costs, all which have made oil revenues insufficient to cover the expenses that put burdens on the state budget. This crisis warned of the need to diversify the economy as well as encourage foreign investment.

Worse still, oligopoly represents a challenge to the market liberalization process stipulated in the reform program, because without serious participation and sacrifices to restore the fundamental balance of the economy, the whole country will falter, especially as the economy needs to prepare for the post-oil stage to bring about the required economic development, which will not occur without the participation of the private sector and its contribution to the implementation of projects to support the economy.

Qaboos has succeeded in uniting a divided country and creating a national identity that included the different segments of the society under its wings, away from the series of discords and separations that hit the Middle East region. His regime also managed to overcome the economic challenges and a potential decline in the social spending due to internal tensions, like in 2011, which Qaboos could resolve before applying repercussions.

Finally, we can say that despite it is hard to predict which path Haitham bin Tariq Al Said will follow, internally and externally, however, by looking at the extent to which Qaboos’ strategies were guaranteed locally and internationally to serve the stability of the nation, we can say that Oman will maintain and further preserve its geopolitical route and stature globally.