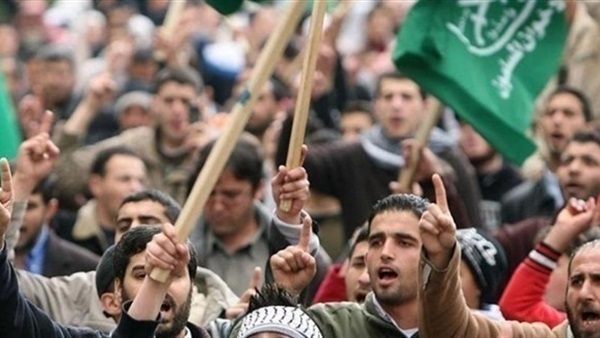 A Tunisian study has said that the Muslim Brotherhood seeks to control the civic political process using all available means, pointing out that the group has become a major threat to Arab and Islamic countries, especially as all extremist organizations emerged from its womb.

In her study published by the Tunisian-based International Center for Strategic, Security and Military Studies (CIESSM) on Monday, November 18, CIESSM Director Dr. Badra Gaaloul explained that the Brotherhood organization has its methods, programs, legal regulations, organizational structures and administrative levels preventing its members from leaving. 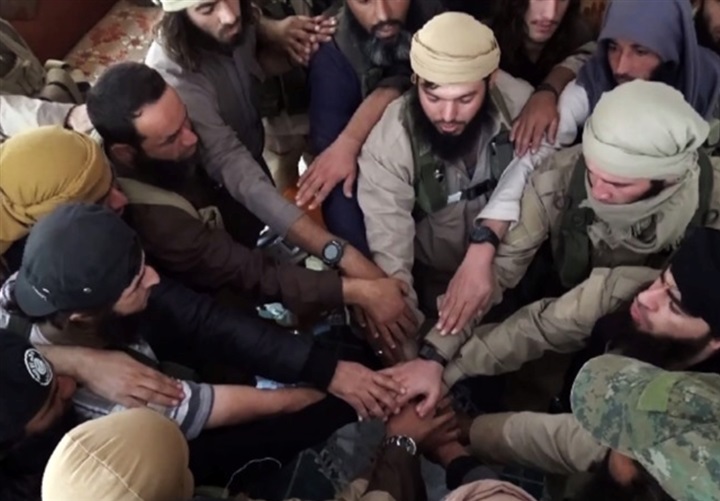 The study pointed out that the experience of the Brotherhood’s rule in a number of Arab countries showed that the group did not emerge in the political arena as a cadre possessing the specific characteristics needed for a member of the modern civic party, such as the feature of criticism and the possibility of differences and diversity of opinions. On the contrary, the group only produced obedient combatant soldiers.

As long as the group’s ideology is based on concepts that are totally contrary to the principles of democracy, it becomes difficult to adhere to the pluralistic political process and its rules that allow free competition and deliberation, the report explained.

Touching on the issue of “bayah” (pledging allegiance) with regard to the Brotherhood, Gaaloul explained that the group defines it as "a prerequisite for obtaining membership” to preserve the group’s unity and ensure its strong continuity. She added that the pledge of allegiance in the context of Islamic action is divided into two aspects: “specifically for the group pursuing the establishment of the state, and generally for the caliph after [the state’s] establishment.”

Hassan al-Banna, who founded the Brotherhood in 1928, invented the term "bayah" when he was only 23 years old, Gaaloul said, explaining that the pledge of allegiance has become a well-established tradition within the group ever since.

Gaaloul pointed out that the method of pledging allegiance varies from place to place within the framework of international organization, although the formula is consistent, as the basis or substance remains the same, which is that it takes place in two stages: one when accepting membership into the group and the other when being promoted to leadership positions.

The study added that Brotherhood believes that someone joining them must go through three phases. The first resembles the pledge of the Ansar to the Prophet Muhammad (peace be upon him) before the migration, which includes swearing obedience to the Prophet in hardship and ease, not to dispute the matter of his family, and to speak the truth no matter where.

The second phase, on the other hand, resembles the pledge of the Muslims to the first of the Rightly Guided Caliphs, Abu Bakr al-Siddiq, after the death of the Prophet, while the third phase is given by each member of the group to his leader, whether as an individual in a public body or a member of an administrative body, Shura (consultative) council, or an executive office. 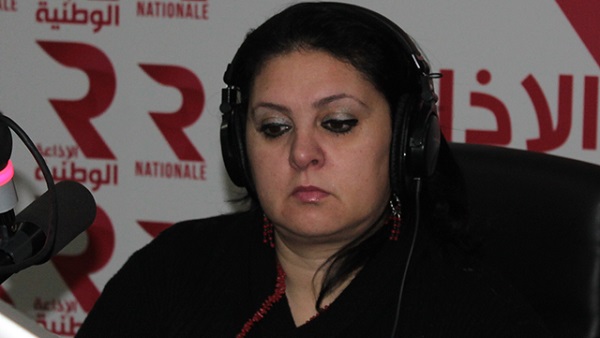 Text of the pledge of allegiance

According to the CIESSM study, the basic allegiance pledged by a member of the Brotherhood organization involves swearing to adhere to jihad as a soldier of the group, to obey the group’s leadership, and to be willing to sacrifice wealth and blood.

The study pointed out that the pledge of allegiance devotes the person to implementing all orders and instructions; it is a relationship between followed and follower, where there is no room for difference and divergence of views. The phrase “and not to dispute the matter” explains that members perform tasks that they may not comprehend since they forfeit their right to know, the study noted, adding that the tasks could be very dangerous and even include assassinations.

Gaaloul said that the organization legitimizes terrorist operations and assassinations while removing the idea of thinking or even debate. She referred to the interrogation of Abdel Meguid Ahmed Hassan, who was involved in the assassination of late Egyptian Prime Minister Mahmoud Fahmy Nokrashy Pasha, in which he said that the most powerful means of influencing him to carry out his crime without thinking were spiritual studies, the pledge of allegiance, and the belief in the legitimacy of the deeds.

The study concluded that the purpose of the pledge of allegiance is to tighten control over members and take away their will in favor of the leader’s will, thus turning them into tools capable of carrying out orders without thinking or hesitation, including assassinations, military operations and bombings, especially suicide bombings, which they call “martyrdom”.