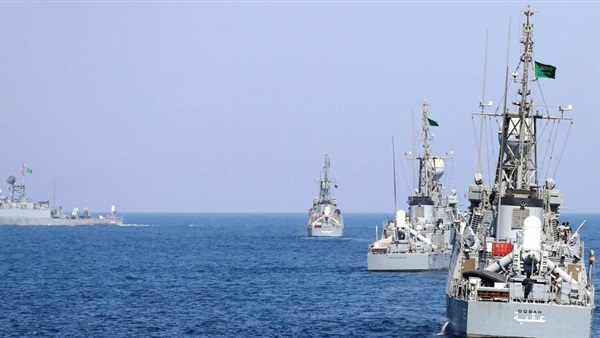 Iran’s Revolutionary Guards published footage on Monday purportedly showing the Guards warning off a British warship during their July 19 seizure of a British-flagged oil tanker near the Strait of Hormuz.

The video, published by the semi-official Tasnim news agency, contains footage of the capture of the tanker, showing Guards abseiling onto the deck from a helicopter, with the audio recording superimposed.

“You are required not to interfere in these issues,” the Guards' navy representative says.

“This is British warship foxtrot two three six. I am in the vicinity of an internationally recognized strait with a merchant vessel in my vicinity conducting transit passage,” a voice with a British accent replies.

The video also contains an exchange between the Guards and the same British warship during a standoff in mid-July involving the British Heritage oil tanker, according to Tasnim.

Three Iranian vessels attempted to block the passage of a ship, the British Heritage, through the Strait of Hormuz, but withdrew after warnings from a British warship, the British government said on July 11.

Britain last week started sending a warship to accompany all British-flagged vessels through the Strait of Hormuz, a change in policy announced on Thursday after the government previously said it did not have resources to do so.

US prepared to support if Lebanon commits to reform, says Pompeo