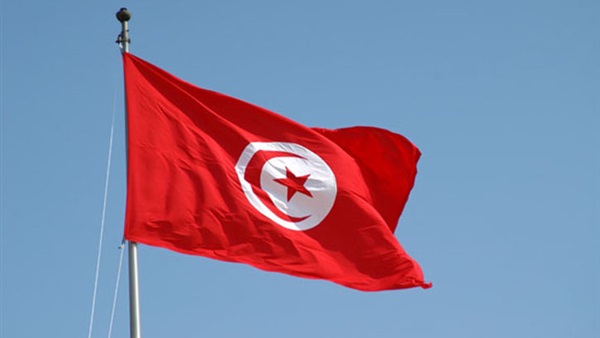 Chief of the Council of Arab Ministers of the Interior Mohammed Bin Ali Koman will inaugurate on Wednesday the 13th Arab conference of the heads of security information bodies at the council's headquarters in Tunis.

Representatives of the Arab ministries of interior, the Arab League, the Gulf Cooperation Council (GCC) and Naif Arab University for Security Sciences will attend the gathering, said a statement issued by the General Secretariat of the Council of Arab Interior Ministers on Monday.

The conference is to tackle a number of topics including the impact of electronic games in committing crimes and terrorism as well as the effects of social media rumors on the national security of the Arab countries.