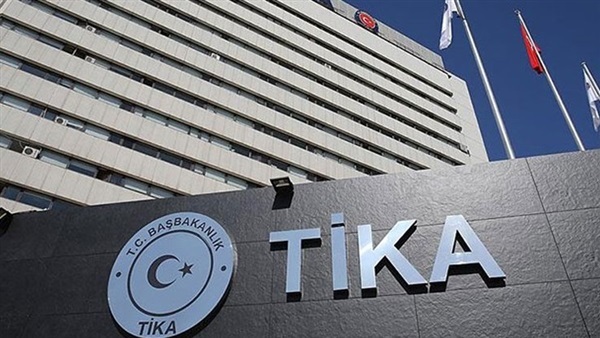 With the dissolution of the USSR in 1991, countries in Central Asia gained their independence.

Turkey saw that cultural and social factors and values as a way to infiltrate these countries, so it established the Turkish International Cooperation and Development Agency (TİKA) in December 1991.

Through TİKA, Turkey appointed itself as a guardian over countries like Tajikistan, Uzbekistan and Kyrgyzstan, moreover, it provided humanitarian and financial aids to the people of these countries.

Sharing a common language, history, culture and ethnicity with these countries, developing these relations has been a permanent goal for Turkey.

TİKA was developed to become an integral part of Turkish Foreign Policy.

The main focus in these early years was on educational and social projects in Central Asia such as the construction of schools, universities, libraries and providing scholarships to students and public officials to study in Turkey.

When the Justice and Development Party (AKP) reached authority in 2002, it expanded TİKA’s activity area to encompass the Middle East, Africa and the Balkans. The number of programme coordination offices more than doubled from 12 offices in 2002 to 28 in 2010.

The AKP aims through TİKA to culturally invade various countries, in order to create generations that owe allegiance to Turkey, fueling its alleged supremacy. It succeeded in some countries like Tunisia, which allowed TİKA to establish an institution to teach the Turkish language within the Faculty of Humanities and Social Sciences at the University of Tunis in November 2016 with a total cost of $40 million.

The Turkish institution sought to teach the Turkish language to 5,000 students, in a clear attempt to educate Tunisian youths on the Turkish culture and ideologies, to serve the interests of Recep Tayyip Erdoğan’s party.

Furthermore, during a visit to Djibouti in January 2015, Erdoğan instructed TİKA to boost its activity in the country to eventually gain authorities like building airports, a postal authority and the restoration of the Burhan Bay archaeological street.

TİKA is active in several countries including Mauritania, Somalia, Sudan, Yemen, Jordan and Lebanon, following the same steps of a scheme that only pours in the interests of Erdoğan and his party to rebuild his alleged empire on the expense of the people.