Terrorism and drugs: The achievement of bloody goals through dirty tools 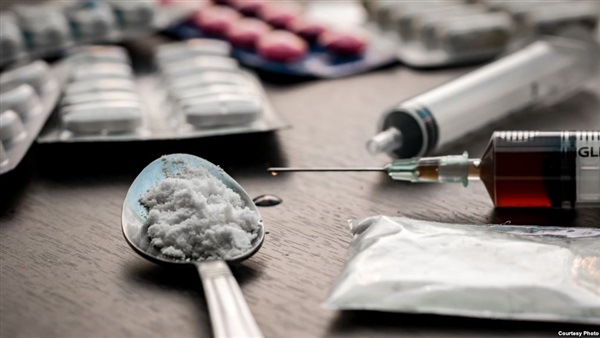 Terrorist groups work to achieve their goals, regardless of the price they can pay. These groups are even ready to violate the rules of the religion they claim to follow to achieve these goals.

Terrorist groups also need a lot of money to bankroll their projects and activities. This is why most of the groups get involved in the drug trade to get this money. The trade brings a lot of money to terrorists.

Mohamed Fathi Eid discusses this issue in his book, "Terrorism and Drugs". The book was published by the Studies and Research Center at the University of Naif for Security Sciences, in Saudi Arabia. The book sheds light on links between the drug trade and terrorism.

The first chapter of the book focuses on major developments in all countries during the 20th century. These developments contributed to the emergence of globalization. Globalization made the world a small global village. This, the author of the book says, led to the breakdown of intellectual, cultural and social boundaries between different cultures, ideas and ideologies.