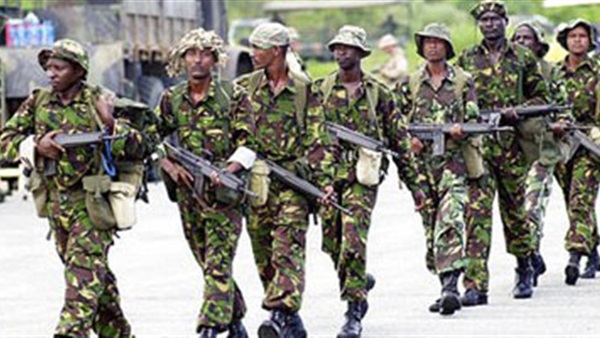 Sudan’s Transitional Sovereignty Council has announced a plan to create a joint force to “crack down on insecurity” and consolidate the state’s authority in the capital and across the country.

The peace agreement signed between the Sudanese government and the armed movements (the Revolutionary Front) in Juba on Oct. 3 last year stipulated the formation of a force to protect civilians in Darfur, consisting of 12,000 soldiers, to replace the withdrawing international peacekeeping forces (UNAMID).

However, in wake of the tensions that erupted in al-Junaynah area in West Darfur, where dozens of people were killed in tribal conflicts, the parties decided to increase the force to 20,000 soldiers.

A statement issued by the media branch of the Transitional Sovereign Council stated that the joint force would consist of “armed forces, Rapid Support Forces and police officers, in addition to the General Intelligence Service, the representative of the Attorney General, and representatives of the parties to the peace process.”

The statement asked the governors of Sudanese states to coordinate with the relevant military and security agencies, including state and regional security committees, to form similar forces.

Khartoum has witnessed lately several security incidents, including looting, kidnapping and road blocking in neighborhoods driven by alleged revolution purposes, which the prime minister described as attempts to destabilize security.

Tribal conflicts intensified in some areas of the country, in particular Darfur and eastern Sudan. Dozens of people were killed and others injured, especially in West Darfur and Red Sea states.