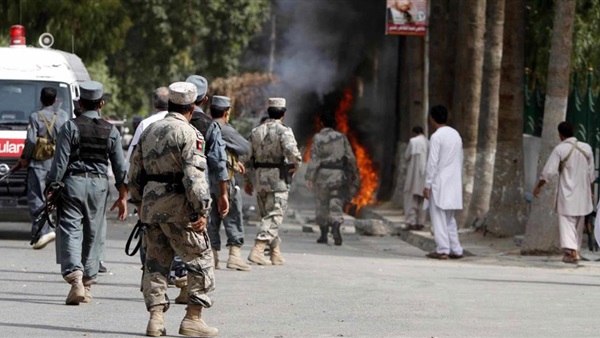 The minivan fell into a valley with the wave of the explosion Saturday, said Badghis provincial Gov. Hesamuddin Shams, adding that rescuers were still searching for bodies in the valley, The Associated Press reported.

No one immediately claimed responsibility for the explosion but the provincial government accuses the Taliban of placing the bomb to target security forces.

There was no immediate response from the Taliban.