Abdelrehim Ali: Brotherhood does not believe in pluralism and democracy 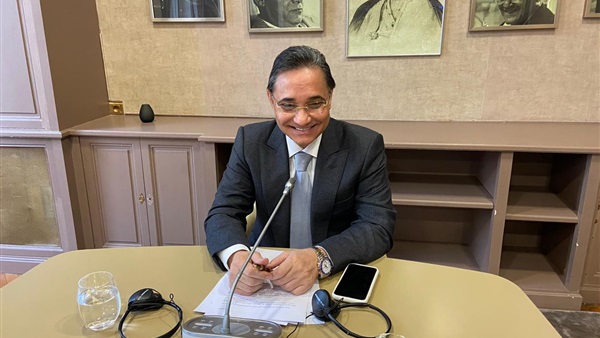 Dr. Abdelrehim Ali, political thinker and chairman of the Center for Middle East Studies in Paris (CEMO), said that the international Brotherhood organization does not believe in pluralism and democracy.

In his speech at CEMO’s “Human Rights: Islamists’ Weapon to Manipulate Democracy” symposium on Saturday, February 20, Ali said that wherever the Brotherhood is, it spreads its arms of evil against the state in which it is present. He added that the Brotherhood is a group of liars and criminals whose aim is to implement a certain agenda in the West and East, indicating that the organization must be banned in Europe and dismantled, like most countries in the world that have banned the terrorist group.