Professor of political science: Al Bawaba News a key center in the cultural and political movement 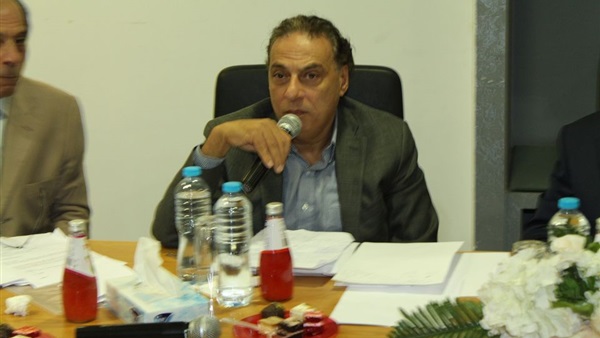 Dr. Mohamed Kamal, Professor of External Relations at Cairo University, said that "Al Bawaba News" is a key center in the cultural and political movement in Egypt, as it played a major role on June 30th.

Kamal added in CEMO’ seminar on foreign relations to John Biden after winning the US elections, that the results have not been formally approved yet.

He explained that the candidate has the right to request a recount and the states organize this according to their internal regulations, and he can also resort to the judiciary.