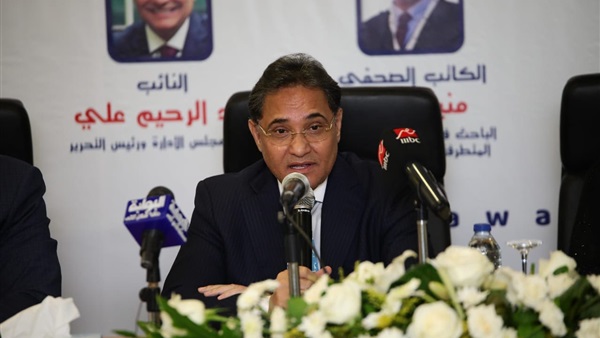 Abdelrehim Ali, Chairman and Editor-in-Chief of Bawaba News and a member of Egypt’s Parliament, said that Europe made a big mistake by opening its arms to the Madkhali Salafism that originated in Saudi Arabia and which Europe saw suitable.

Ali noted during his speech at the Bawaba News symposium on combating terrorism that the danger in adopting the Salafist trend is that despite its protection of political power, it undermines the basic social rules upon which societies are based, especially with regard to citizenship, education and women's rights.

“Sufism is best suited to confront extremism and terrorism, because it carries a sophisticated ideology and also provides real lessons in tolerance and building states and societies.”