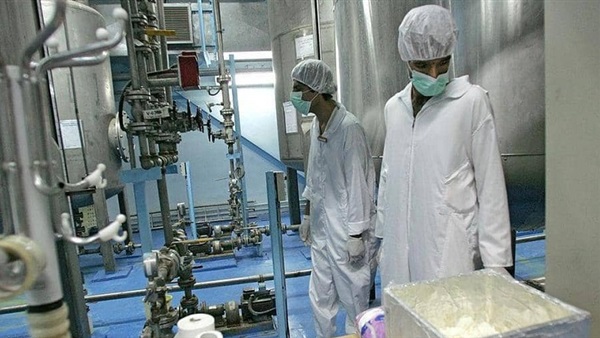 The Iranian regime believes that its continued diplomatic and military escalation - since the U.S. administration led by President Donald Trump announced its withdrawal from the nuclear deal, in May 2018 - will work, without regard to the nature of the dispute between the current regime and the  nuclear agreement in 2015.

The mullahs' regime did not only break its commitments to the nuclear deal and increased its uranium enrichment, as more provocative statements and actions followed.

Shah Hussain Murtazavi also described Iranian proxies in Iraq, Lebanon and Yemen as “resistance,” and said that directives by the Iranian supreme leader was the reason Iranian forces could reach the Mediterranean.

According to Bagheri, Iran provided advisory support, weapons and equipment to Iraq and Syria at the request of their governments, and the IRGC was, of course, responsible for that mission.

Despite Secretary of State Mike Pompeo outlined 12 conditions for the U.S. to lift the sanctions Trump had just reimposed, including  a withdrawal of Iranian forces from Syria and the release of all U.S. citizens Iran was detaining, Tehran considered it a step back by Washington, which prompted it to practice its suspicious nuclear activities and support to terrorism.

In 2017, former IRGC head Major General Ali Jafari said Iran was assisting the militias at the advisory and spiritual level.

Also, last May, IRGC deputy commander Admiral Ali Fadavi said that Iran helps the Houthis as much as it can but not as much as it would like to, due to the “blockade of Yemen.”

He said that if Iran could go to Yemen as it went to Syria, the situation there would not be as it is now.

Hassan al-Hashimian, an expert on international affairs, said in televised remarks that Iran confesses its interference in the affairs of regional countries clearly, due to the conflict between the IRGC and its forces and the Iranian government, and the control of Qasem Soleimani over the foreign policy file, and his desire to face the US administration, convinced of the ability to face sanctions in the nuclear file.

He further added that Iran controls large numbers of individuals in its militias, especially in Syria, Iraq, Yemen and Lebanon, who only take orders from the Iranian leader and Qasem Soleimani. He stressed that countries must confront Iran to protect themselves, considering Tehran's recognition of these interventions is a clear challenge to Arab countries in particular and to the international community in general.