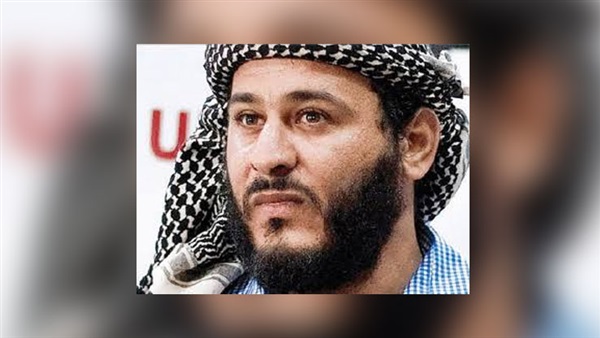 Muslim Brotherhood-affiliated terrorist, Ismail al-Salabi, has been wounded in fighting against the National Libyan Army (LNA).

Salabi was wounded in confrontations with the army at Yarmouk Camp in Libyan capital, Tripoli, on November 14, according to Libyan media.

He was then taken to hospital to receive treatment, it added.

Salabi is an important Qatari agent. He commanded several terrorist militias that used to receive support from Qatar. His name featured in a list of terrorist figures the member states of the anti-terrorism quartet submitted for Qatar to hand over. The list contained the names of figures and entities that received support from Doha.

His relations with terrorist organizations started early on in his life. He participated in terrorist attacks in Pakistan, Afghanistan, and Syria. He was a close associate of Abdel Basset Azouz, an advisor of the current al-Qaeda leader, Ayman al-Zawahiri.

In 2001, al-Zawahiri asked Salabi to return to Libya to establish a branch of al-Qaeda in the North African state. He had, however, to escape to the UK after Libyan security tightened the noose around him. In 2005, he was arrested by British police after participating in terrorist attacks in London. After 2011, Salabi appeared in several videos fighting side by side with terrorists against the LNA.

Both intelligence chiefs promised to offer support to terrorist militias in Libya. At the time, Salabi commanded 800 people only in the restive Arab state.

Most of Salabi's family members belonged to the Muslim Brotherhood. He is a relative of senior Brotherhood member, Ali al-Salabi, who is known as "Libya's Qaradawi". This man liaises between terrorist militias and financiers. His brother, Osama, is responsible for issuing religious edicts inside the terrorist organization.

Salabi is involved in stealing Libyan oil and selling it in the black market. He is also involved in getting financing for Libya's terrorists with blessings from notorious Muslim Brotherhood terrorist, Youssef al-Qaradawi.