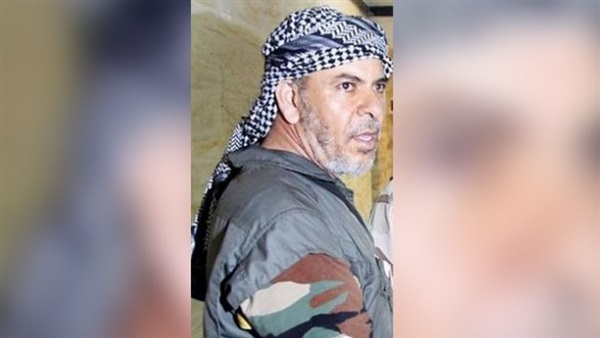 The media center of the Libyan National Army (LNA) said on Oct. 17 that Salah Badi, leader of al-Somoud Brigade, was wounded by an airstrike carried out by LNA on Tripoli.

Badi, who is of a Turkish origin, is a co-founder of Libya Dawn, which is a branch of the Libyan Muslim Brotherhood, that set fire to Tripoli airport in 2014.

Badi was born on May 23, 1957, in Misrata. In 1980, Badi obtained Bachelor of Military Aeronautical Sciences and then appointed as an instructor at Libya’s Air Force Academy.

He was a fighter pilot during the rule of later Libyan president Muammar Gaddafi. Following protests against Gaddafi in February 2011, Badi joined the Muslim Brotherhood.

He led terrorist operations carried out by armed militias against the Libyan army.

In 2012, Badi was a Brotherhood candidate in parliamentary elections, in which he won and became MP.

In 2013, Badi led an attack on the city of Gharghour, killing 56 people and wounding 458 others. The United States Department of the Treasury added Badi on a travel ban list and froze his assets.

Media reports said Badi was appointed as head of intelligence service of the Fayez al-Sarraj-led Government of National Accord.