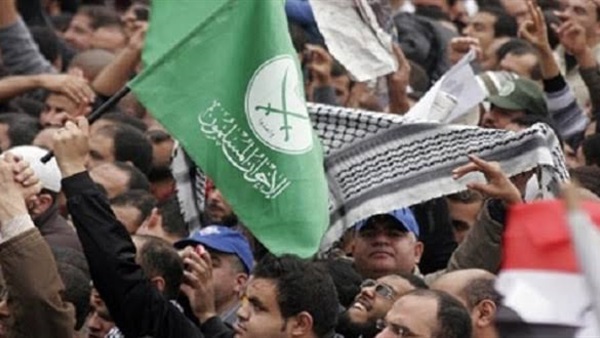 Rows of political Islam movements in Algeria have been anticipating orders by the Shura council of the Movement of Society for Peace (HAMAS), the political arm of the Muslim Brotherhood in Algeria, headed by Abderrazak Makri and the Justice and Development Front, headed by Abdallah Djaballah, in regards to running for the incoming Dec. 12 presidential elections in Algeria.

As a result to the consultations of the two parties, it was rejected to submit a candidate, as most of the members of the Shura Council voted in favor of not nominating Makri or any other member of the movement for the next presidential term.

And as HAMAS voted in an earlier session on participation in the incoming presidential elections, the movement might resort to supporting a consensus candidate.

Interim President Abdelkader Bensalah last week set December 12 as a date for the long awaited presidential election. It is the second date proposed for the elections following the resignation of former president Abdelaziz Bouteflika early April.

The first date, set on July 4, was cancelled for the lack of candidates with required endorsements.

Algerian news reports said Makri was the potential Muslim Brotherhood candidate, however, the other wing of the organization sees that running for the elections would be fruitless due to the popular rejection towards the movements.

Back in May 2018, Makri announced that HAMAS would participate in the election and that the Shura Council will determine how. While Djaballah announced on Sept. 28 that the course of elections will go in accordance with the popular demands of Algerians since the beginning of its revolution in February.

Abdelkader Bengrina, president of the Muslim Brotherhood-affiliated El Bina movement, has officially announced his candidacy to become a successor to Bouteflika.

Djaballah stood for the presidency twice, in 1999 and 2004. In the former contest, he withdrew along with all other opposition candidates just hours before voting commenced.

In a related context, Algerian writer Amera Aysar said in press remarks that the Muslim Brotherhood is using religion as a political commodity because Arab and Muslim societies consider religion to be sacred, therefor, most politicians are keen to take advantage of it to become more appealing and attract people.

Their move, according to Aysar, however, exposed them and their empty popular bases after the waves of power threw them at beaches like dead whales.