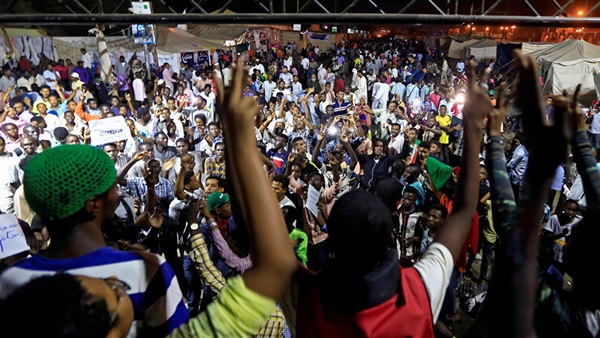 Sudan's military and opposition groups have agreed to resume talks on the formation of a transitional council, an Ethiopian envoy said on Tuesday, as an opposition alliance said it was suspending its campaign of civil disobedience and strikes.

The steps appeared to show a softening of positions after talks between the two sides had collapsed in the wake of the violent dispersal of a protest sit-in on June 3.

The crackdown, in which dozens of people were killed, dealt a blow to hopes of a transition towards democratic elections following the overthrow of veteran President Omar al-Bashir in April after months of protests.

The Declaration of Freedom and Change Forces (DFCF) alliance on Sunday began an open-ended strike that brought much activity in Khartoum to a standstill.

The alliance said in a statement it would suspend the strike from Wednesday until further notice, though it encouraged people to remain mobilized for possible further action.