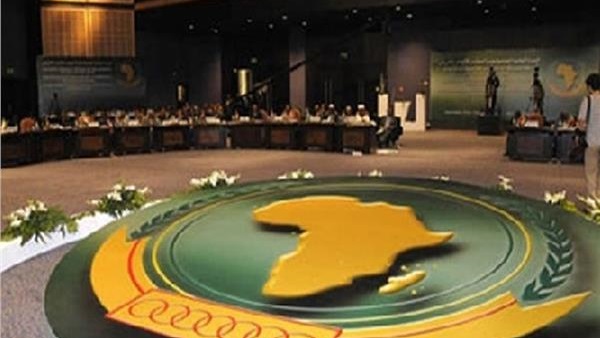 The African Union-affiliated delegation at the Arab League held here on Saturday night a celebration to mark the 56th anniversary of the Organisation of African Unity, the African Union (AU) now.

The national anthems of Egypt and Africa were played during the celebration that saw a galaxy of African and European ambassadors.

The building of the Ministry of Foreign Affairs was decorated by the word "Africa" on the occasion of the anniversary.

"Today we are celebrating a key event. Founders established the Organisation of African Unity which turned into the African Union later," Cameroon Ambassador to Egypt Mohamadou Labarang said during the celebration.

The upcoming African summit, set to be held in the capital of Niger of Niamey, will witness the inception of Africa's free trade zone, the ambassador said.

He further hailed efforts of Egyptian President Abdel Fattah El Sisi during his current chairmanship of the African Union.