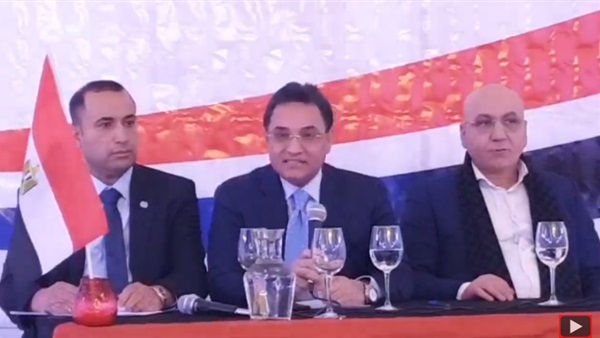 House of Deputies Member and the Director of the Middle East Center for Studies in Paris, Dr Abdel Rahim Ali, said Sunday that he would back any Arab effort for preventing aggressions anywhere and at any time.

He added at a seminar in Dutch capital, Amsterdam, that Egypt has a clear stance toward Iran.

He described the Islamic Republic as the "main enemy" of the Arab region.

"It is not east to say which country is leading the Middle East now," Ali said.

He said Egypt; Turkey; Iran, and Israel are leading states in the region and that Saudi Arabia started its journey of regional eminence after 2011.

Ali added that Turkey is only preoccupied with its desire to join the European Union and that Israel has its historical and traditional hostilities.

He noted that the only two states that are qualified to lead the region are Egypt and Iran.

"So the question now is: who will win the race for sitting at the regional saddle?" Ali said.