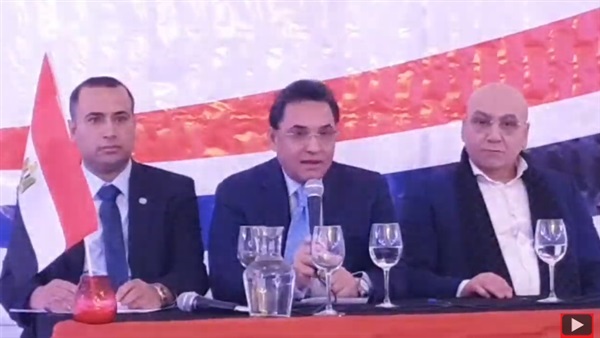 House of Deputies Member and the Director of the Middle East Center for Studies in Paris, Dr Abdel Rahim Ali, refuted Sunday reports about the presence of calls inside the Egyptian parliament for amending the constitution.

He added at a seminar in Dutch capital, Amsterdam, that what is being said in this regard is mere speculation by people on the streets.

"There is no basis for what is being said in this regard," Ali said.

He called on Egyptians not to follow rumor mongering.

There is not, Ali said, one request for amending the constitution inside the parliament.

He added that Egyptian President Abdel Fattah al-Sisi had not issued any statements about his desire to amend the constitution.